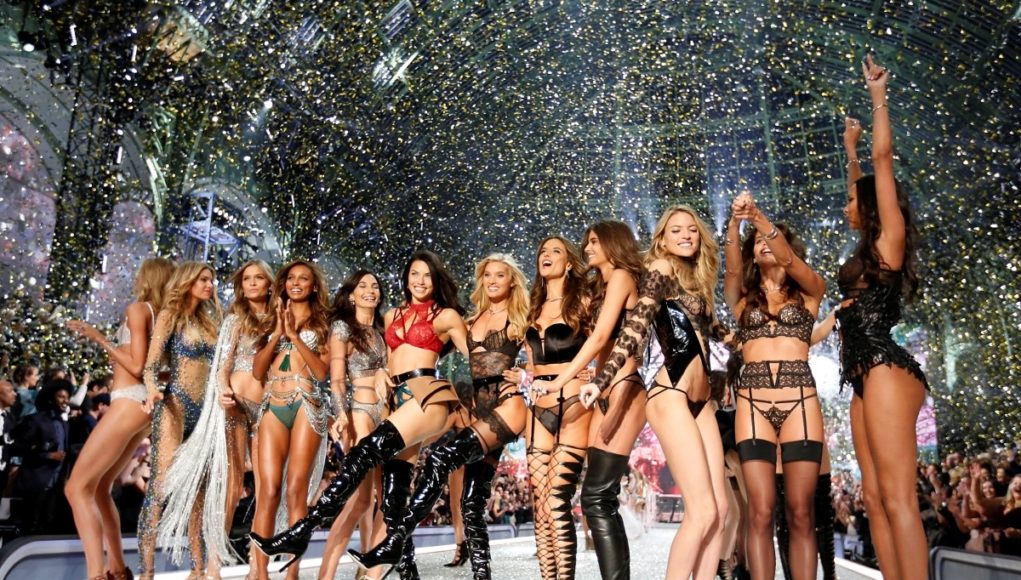 Victoria’s Secret is an American designer, manufacturer and marketer of women’s premium lingerie, women’s wear and beauty products. The Victoria Secret Fashion Show 2016 was 20th anniversary. The show is sponsored by and featuring Victoria’s Secret, a brand of lingerie and sleepwear. Victoria’s Secret uses the show to promote and market its goods in high-profile settings. The show features some of the world’s leading fashion models who have angelic bodies and are just sheer example of perfection.

As expected that fashion show has got new, stunning and sexy collection in 2016. With 2016 marking the 20th anniversary of the show. The famous lingerie brand surely has not disappointed us with the stunning designs and uniqueness of the show format. This year’s show took place in Paris at Grand Palais in the fashion capital of the world and the City of Love. Lady Gaga, Bruno Mars and The Weeknd gave their best performance and especially Lady Gaga recorded a video with all the models wherein they were singing her latest song(check out the video link above).

This year’s list of angels includes famous celebrities Kendall Jenner and Gigi Hadid. These girls make us feel like they own the show every time they walk for us. Walk also had Gigi’s sister Bella Hadid, Adriana Lima, Lily Aldridge and Stella Maxwell, who was voted No.1 in Maxim magazine’s Hot 100 list this year. The remaining are who walked the ramp were Alessandria Ambrosio, Elsa Hosk, Jasmin Tookes, Josephine Skriver, Lais Ribeiro, Martha Hunt, Romee Strijd, Sara Sampaio and Taylor Hill and the pregnant Irina Shayk.

2016 was one Victoria Secret’s Fashion show that will always be remembered for it’s stunning outfits and unique show format.