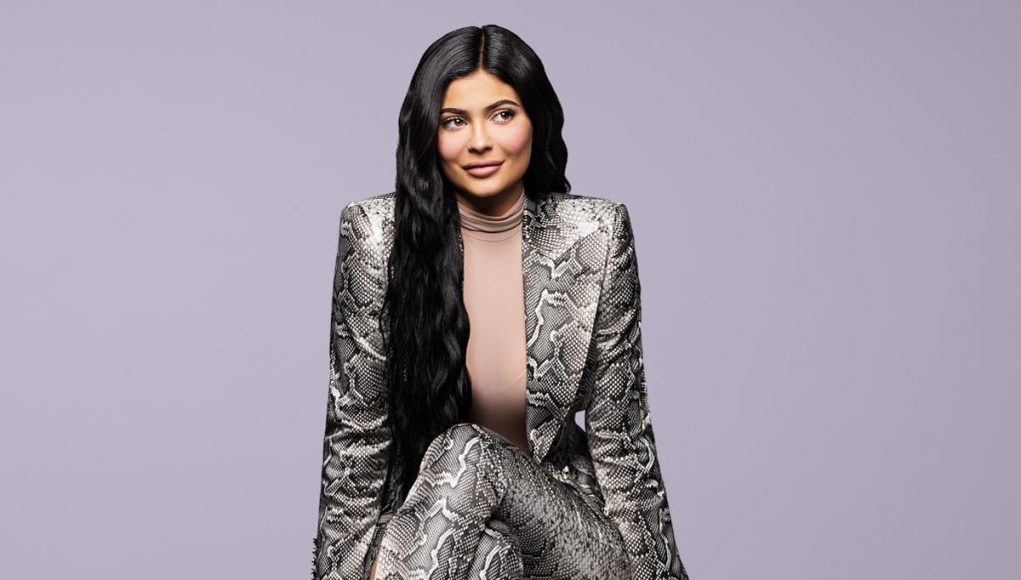 The theme for International Women’s Day (8 March) is “Think Equal, Build Smart, and Innovate for Change”. It sets revolution by females, for females, at the heart of efforts to attain gender equality.

International Women’s Day is a great time to throwback on progress made by women in every field. Today I will share the successful female billionaires’ stories all over the world.

It’s already trending & not new news that Kylie Jenner was listed as the 21-year-old fashion icon. The reality star & kylie cosmetics owner is the world’s youngest self-made billionaire in Forbes’ “Richest People in the World” list. 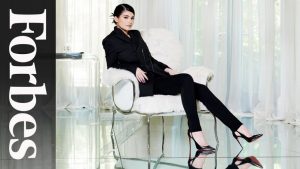 The social media star has hit the 10-figure number and its official. As a result, she also dethroned the Facebook chief Mark Zuckerberg who earned the tag at 23.

However, It’s impossible to ignore the global debate about whether Jenner is really ‘self-made’.

The second-youngest female self-made billionaire at 43 whom I will talk about this International women’s day. 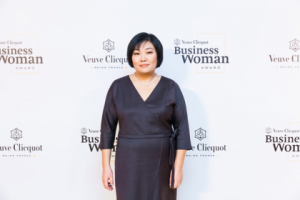 Tatyana founded the e-commerce retailer Wildberries in 2004 in her Moscow apartment while she was on her maternity leave, as per Forbes. The brand is currently Russia’s largest online retailer, selling clothes from over 15,000 brands. She’s worth $1 billion.

The Hurun Research Institute and Mini World on released a list of the self-made women billionaires in the world and Biocon founder Kiran Mazumdar-Shaw is the only Indian who made it to the list. 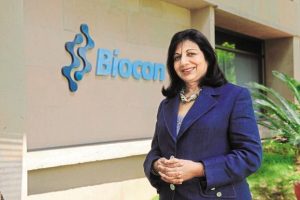 She might be the richest self-made businesswoman in India furthermore Kiran Mazumdar-Shaw calls herself an “accidental entrepreneur”.

Forbes tested the CEO of budget carrier Vietjet Air & the richest woman in Vietnam to have a net worth of approx $2.6 billion. 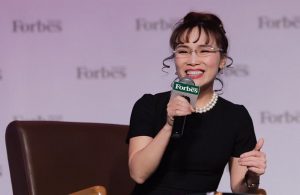 She launched Vietjet in 2011. The airline is leading the domestic market with a 45 percent share. It functions 385 flights daily within Vietnam and to Japan, Hong Kong, Taiwan, Singapore, South Korea & more. 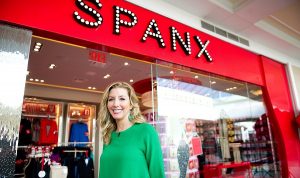 Sarah who is the founder of Spanx underwear and is worth $1.1 billion at 48. So before her success, she worked with Walt Disney World and then as a salesperson. After this, she invested her $5,000 life savings in founding Spanx in Atlanta and Georgia in 2000 when she was 27. We recently saw her as a guest judge on Shark Tank, a US version of Dragons’ Den.

In the end, I just hope you must have got some or the other inspiration from these women on this International women’s day!