“Women are forces of this earth. We are multifaceted, complex, vulnerable yet bulletproof, and FENTY speaks to all of our intricacies. Some days I want to be submissive, many days I’m completely in charge and most days I feel like being both….so it was imperative that we created a line versatile enough to embrace and celebrate us in that way. The collections are easily worn together and meant to be staples in our wardrobe. I’m just hyped to see people in my clothes, man,” explains Rihanna. Reflecting Rihanna’s own style, her character, and experiences, FENTY seeks to empower our audience and customers, transforming their attitude through our clothes and silhouettes. 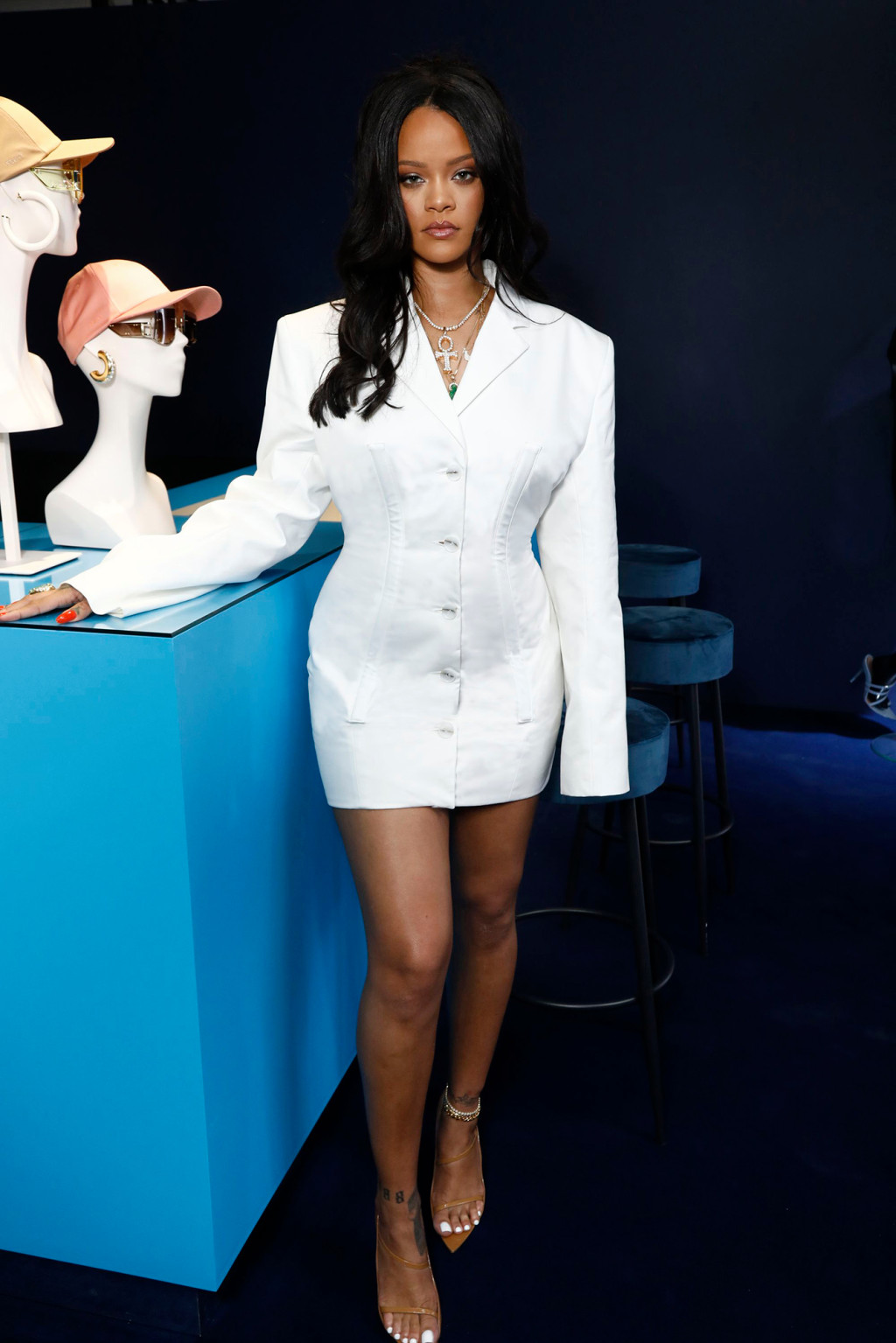 “I am my own muse.” only few people like Rihanna can get away with statements like these, but it’s precisely the reason why LVMH chose RiRi to be their collaborator for the very first fashion house the luxury conglomerate is creating from scratch.Other brands LVMH owns include Louis Vuitton, Fendi and Givenchy but as the New York Times notes, “Rihanna’s new label will be the first that LVMH chairman and C.E.O. Bernard Arnault has launched since his company Financière Agache partnered with the couturier Christian Lacroix 32 years ago.” Rihanna is also the first woman of colour to helm a brand under the French fashion behemoth’s umbrella.

Although Rihanna didn’t attend the Met Ball this month, she’s continuing to establish her influence in fashion through the expansion of her brand. Last week, she brought on The Hate U Give star Amandla Stenberg as the first Hollywood ambassador for Fenty Beauty.

Rihanna’s line, named Fenty, was unveiled last night with a pop-up boutique event in Paris attended by some of LVMH’s other superstars, like Maria Grazia Chiuri of Dior and Olivier Rousteing of Balmain.The pieces from the first release—which drops online on May 29—have an undeniable Rihanna-ness to them, evident in the air of glam, the unapologetic swagger, the studied nonchalance. Items range from a salmon pink pantsuit with matching fanny pack to a corseted denim minidress to sculptural jackets, and accessories include slinky-strapped stilettos, chunky gold hoops, and oversized visor-style sunglasses. 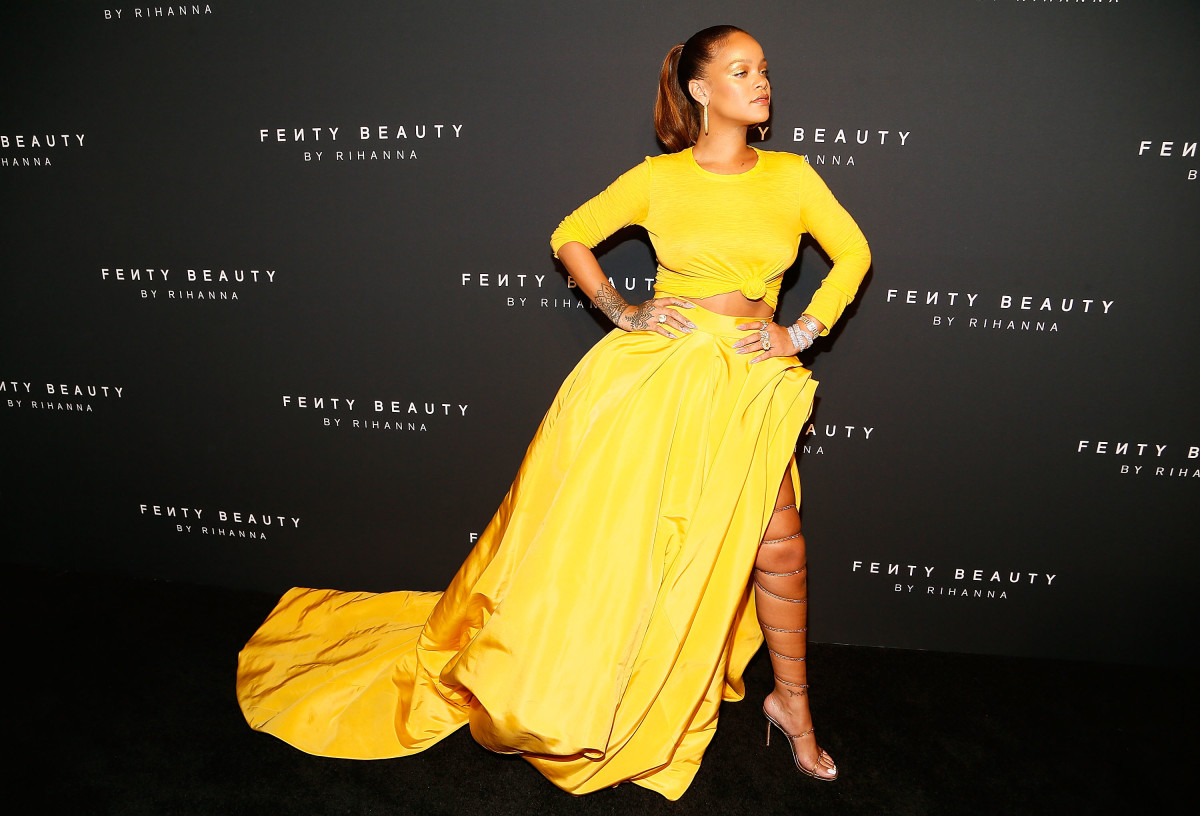 Ever the rule breaker, Rihanna’s line won’t follow the traditional fashion calendar of seasonal collections, instead it will retail “via multiple incremental releases on a “See-Now-Wear-Now” model,” as per an LVMH statement. The first “release,” as the drops are going to be known, “amounts to about 36 different shapes, and items range from about $200 for a corset T-shirt to $1,200 for a reversible coat,” reports the Financial Times.

Ladies save the date, May 29 is going to be a blast just as our jaw-dropping queen Rihanna.