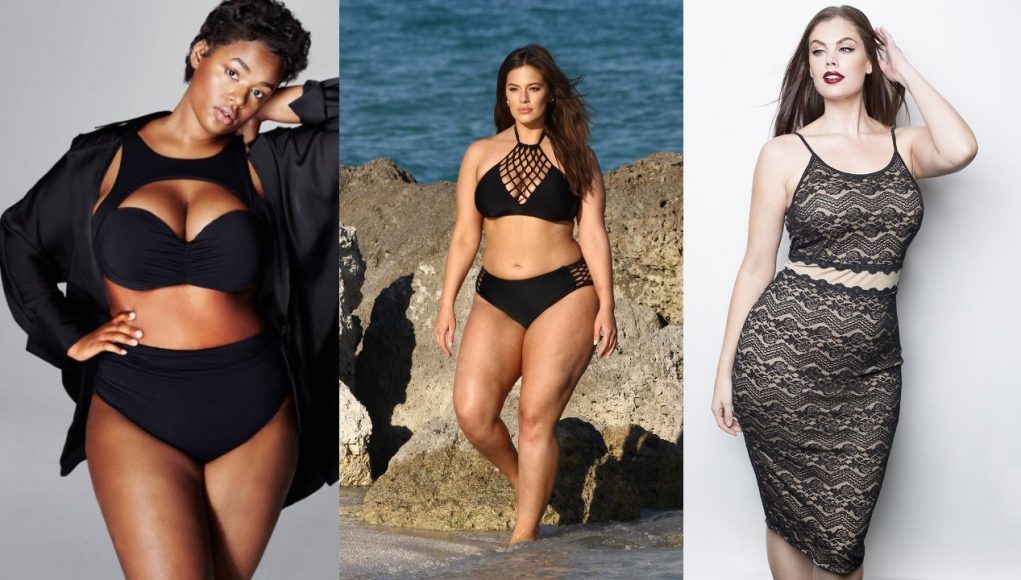 How many plus-size models do you know? If you’re in touch with the industry then you might say ‘many’ but for those who don’t, keep reading. It is a known fact that a lot has changed in the modeling industry in the last few years.

These plus size models have broken all the stereotypes & redefined the standards. While ‘skinny’ still continues to be the most preferable body type in the fashion industry. Still plus size models are catching up & deserve all the appreciation. They are eventually making their place not only on magazine covers and runway shows but now also in music, TV, and film.

Top 5 Hot Plus Size Models all Around the World

You must have heard of Ashley Graham. The first plus-size model to make the cover of Sports Illustrated’s Swimsuit Edition 2016. She is an inspiration to many curvy models & blazed the path for many. 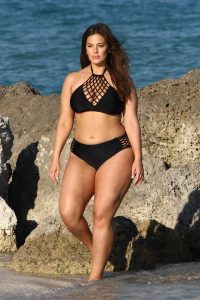 In addition, Graham is a designer of her own swimsuit, lingerie, and clothing line. She has also worked with many top brands like Cosmopolitan, Vogue, Elle & more.

Jessica Leahy is an Australian plus size supermodel who made her debut at the New York Fashion Week. She never thought of making it in the modeling industry, but even after being overweight she was always confident of her body. 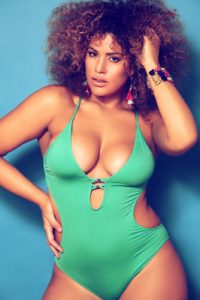 she and other 5 models directed and worked on a YouTube series named ‘Project WomanKIND‘.  The series direct to highlight and celebrate the lives, journeys, and achievements of women. 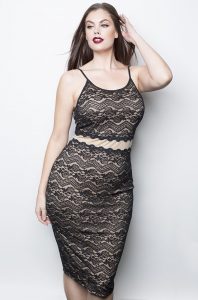 She, later on, moved to New York for modeling assignments & project runways.

Precious Victoria Lee is an example of a model who was under pressure to change herself at the beginning of her career. She followed Ashley Graham to be on the cover of Sports Illustrated when they started welcoming plus-size models. 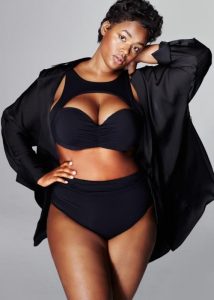 She was also featured as part of Lane Bryant’s #I’mNoAngel campaign.

After constantly struggling with bulimia and food addiction, Danika began creating healthy, body-positive meals. She has a YouTube channel where she shares interviews, clean eating tips, and other lifestyle videos with her fans. 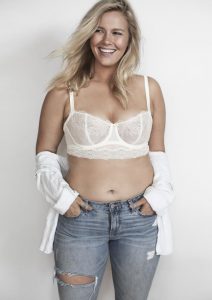 She is a curvy hot plus-size model who has done many projects for clothing brands like Kohls, Target, Forever 21, and more.