This week’s VOGUE Beauty Secrets led us to meet Halima Aden, an American model who was the first woman to sport a hijab during the Miss Minnesota USA Pageant where she was a semi-finalist. After the pageant, she received a lot of attention and was signed to IMG models. 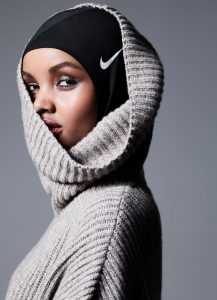 Halima’s personality matches her face – radiant AF! The fashion personality starts off her epic guide to glowing skin and golden lids by introducing herself and her go-t0 party look. “This is a fun look, this is when you’re going out with your girlfriends, this is on a Friday night, after party, whatever you wanna do.”

“Usually I like to make my own. I use honey, aloe vera, a lot of natural, organic ingredients”, but when she’s out and about like for this video (in New York), Halima opts for a ready-made face mask. But she doesn’t apply it the generic way. Instead, she folds the mask up and rubs it all over her face. 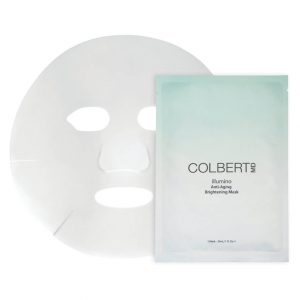 Halima uses the Tatcha deep cleanse to wash her face. “I don’t like being too rough with my skin but you gotta get in there and exfoliate”, she says. Aden prefers using cold water on her face and pats her skin dry instead of rubbing it. “I feel like cold water makes my pores look smaller. But y’all can check me, cuz I’m not a scientist”, she laughs. 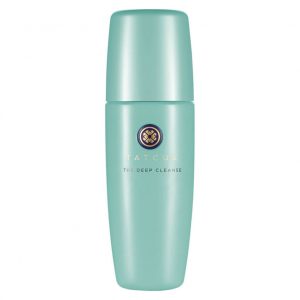 Aden uses Bite Beauty’s lip mask to hydrate her lips and also admits that her mum would say that if she drank water, she wouldn’t need it (mums, am I right?) 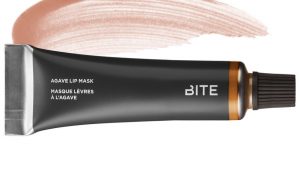 Halima talks about how she’s in makeup all the time and stresses on the importance of a good skin care regimen. She applies moisturizer and a little bit of face oil, which she massages really well into her skin. “If your skin is nice and glowy and hydrated, the foundation just glides. It goes on effortlessly.” She also says to not be afraid to take an extra 5 minutes to sit there and let the oils absorb. 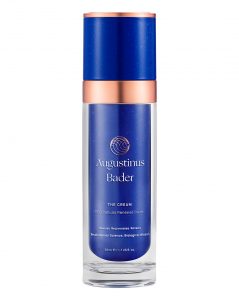 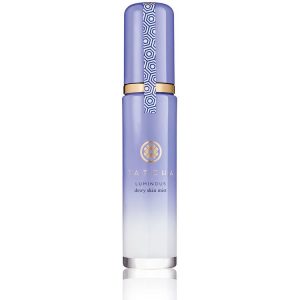 Aden applies her primer before she does her eyes because she likes the primer to sit for a minute as she believes it works better that way. 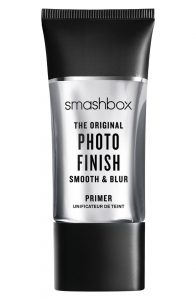 “You know how they say eyebrows should be like, sisters, not twins? Well mine are not even in the same family. Like, they’re not even talking, it’s a family feud.” 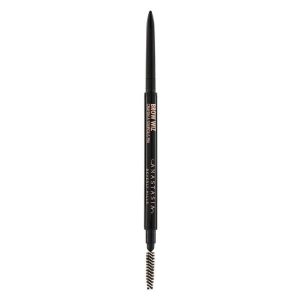 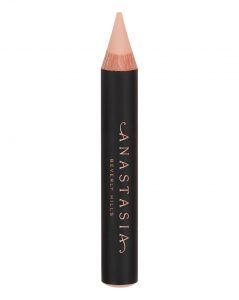 Aside from applying foundation on her neck, Halima brings the foundation down to her neck to avoid having two different skin tones in pictures, and ofcourse, in reality. She goes in with a brush first, and then goes over the product with a beauty blender. Halima also says that she likes her makeup to reflect the hijab she intends to wear. 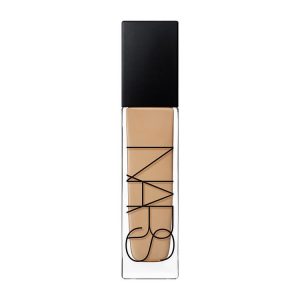 Halima’s favourite product to contour with is Dior’s Backstage Contour palette. “I have a Somali forehead, so…thanks mum and dad.” Later on, she also grabs Anastasia Beverly Hills’ cream contour kit and snatches her nose. 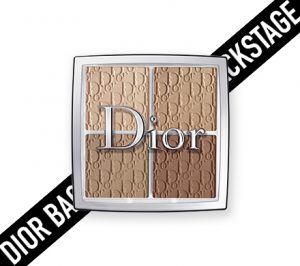 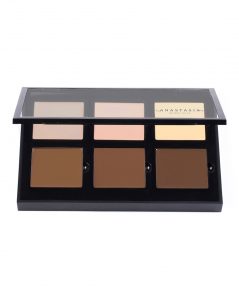 Halima uses the same contour shade for all over her lid, and she talks about how she’s obsessed with Huda Beauty’s Rose Gold Remastered palette. Her gasp when she applies the gold shadow is basically all of us. She also uses a liquid lipstick to add colour to her eyes and her cheeks. 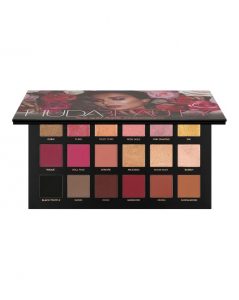 Aden exfoliates her lips with brown sugar and honey to keep her lips feeling fresh all day long. She also chooses to underline her lips so that her highlighter gets the attention it deserves. She also tops her lipstick off with Tata Harper’s Lip Balm for a glossy, hydrated finish. 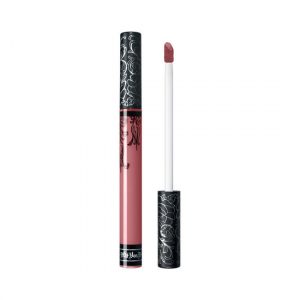 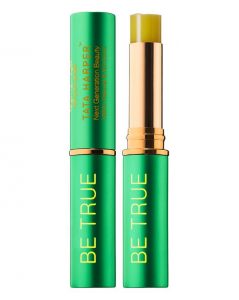 Halima then curls her lashes using a lash curler, and then tops them off with mascara. 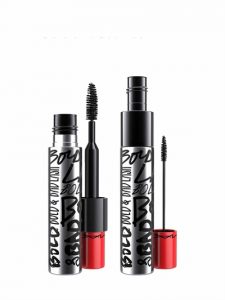 Calling it her favourite step, Aden uses her fingers to give her face the extra oomph it rightfully deserves.

Halima finesses her makeup by tapping a little powder under her eyes, and blush on the apples of her cheeks. She uses Charlotte Tilbury’s Airbrush Flawless Finish Powder and ABH’s Blush Trio. 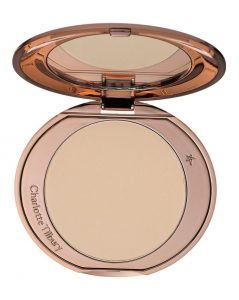 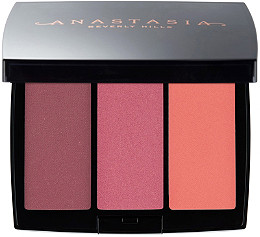 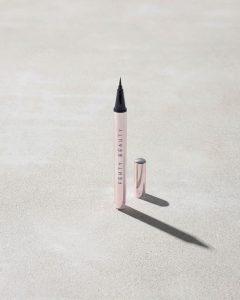 After treating us to a little dance, Halima says that she’s ready to go party and bids us adieu. And hands down, we couldn’t disagree – Halima looks flawless AF!

No. Thank YOU, Halima.