Home Beauty Jeffree Star Cosmetics’ Holiday Collection Is Out Of This World – For... 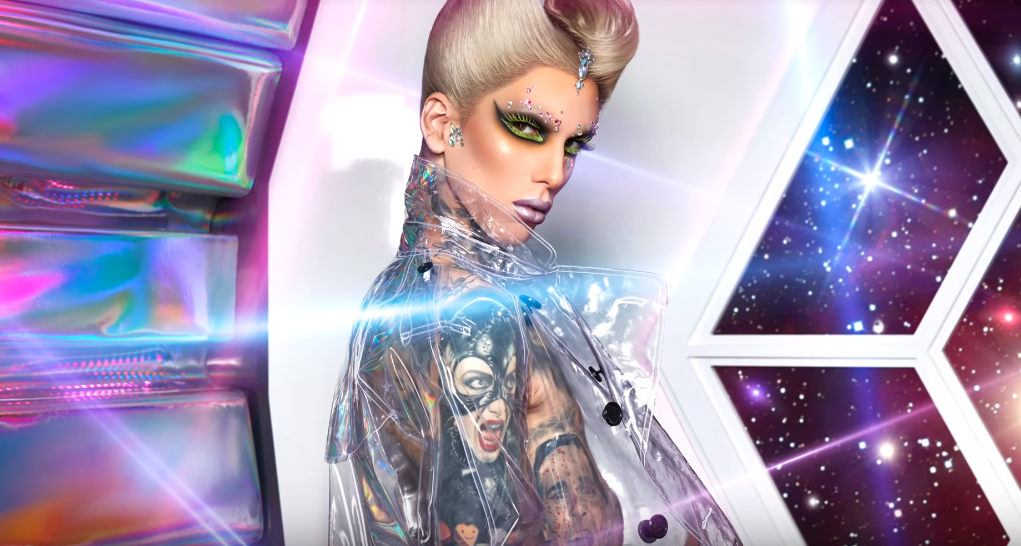 The queen of scalding tea, Jeffree Star, dropped the full reveal of the upcoming Holiday 2018 collection, including that Alien palette he’s been teasing on social media. And honey, IT. IS. EVERYTHING! 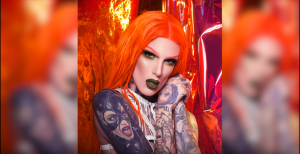 Star had been hinting about the new palette in the works for a while now, but he brought the internet to a collective standstill when he uploaded his first promotional campaign image. Everybody was shocked, stunned and hella excited for what the creator had in store. Just like every other year, Star had everybody’s attention prior to the reveal of his collection, this time garnering over 200,000 views on YouTube in less than half an hour! 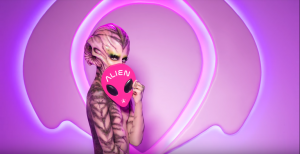 Star started the video by talking about how he wanted this palette to be different, and that he was bored of all the warm neutral palettes by every other brand this year. He spoke about the inspiration behind the palette, which was his grandfather (RIP Grandpa Star) calling him an alien when he shaved his eyebrows off. 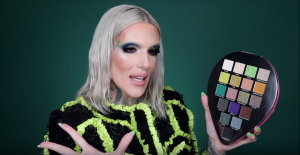 The packaging of the Alien palette seems pretty unique. You can slide the palette from either side to open it and completely rotate it about it’s hinge – pretty cool. The colour story is very different than anything Star has done before. It comes with 18 shades, same as Blood Sugar – beautiful metallics, pure super pigmented mattes, and a whole array of an extra-terrestrial palette (the names are pretty cute tbh!) 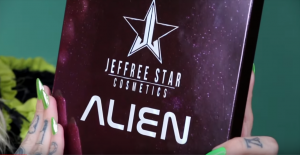 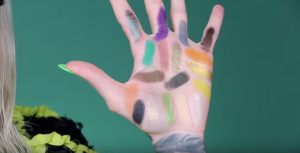 Pluto – Icy with a duochrome shift

Alien – Neon green with a shift

The packaging of the lipsticks is white with an iridescent tone. The unicarton also has a rainbow shift to it! 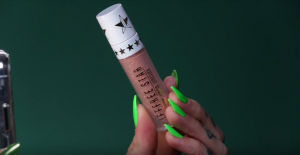 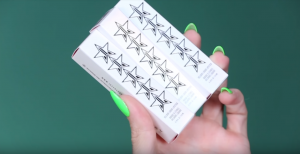 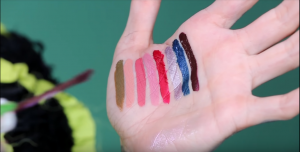 Hi, How Are Ya? – Deep burgundy w. glitter 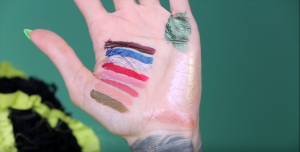 Beam Me Up – Multi dimensional bronze 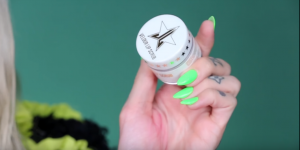 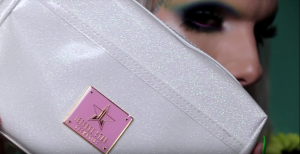 Star also revealed a few other alien inspired makeup and travel bags that would be dropping later in the year, not a part of this collection – a lime holographic makeup bag and an alien green travel bag. 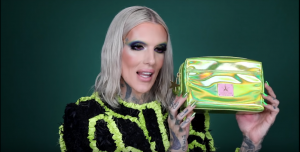 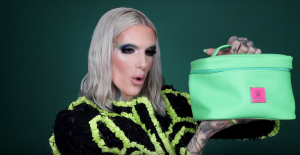 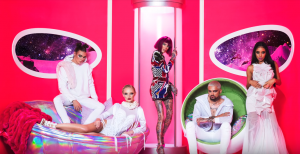 Perfect Your Makeup Skills With These Key Products MUAs Swear By

DIY Peel – Indulge In An Inexpensive Dupe At Home

Carolyn Bessette-Kennedy: How The CK Publicist Remains A Style Icon 20 Years On

Men’s Grooming – What I Found Out Through A Questionnaire