Home Cosmopolitan From Her Fragility To Her Fierceness! 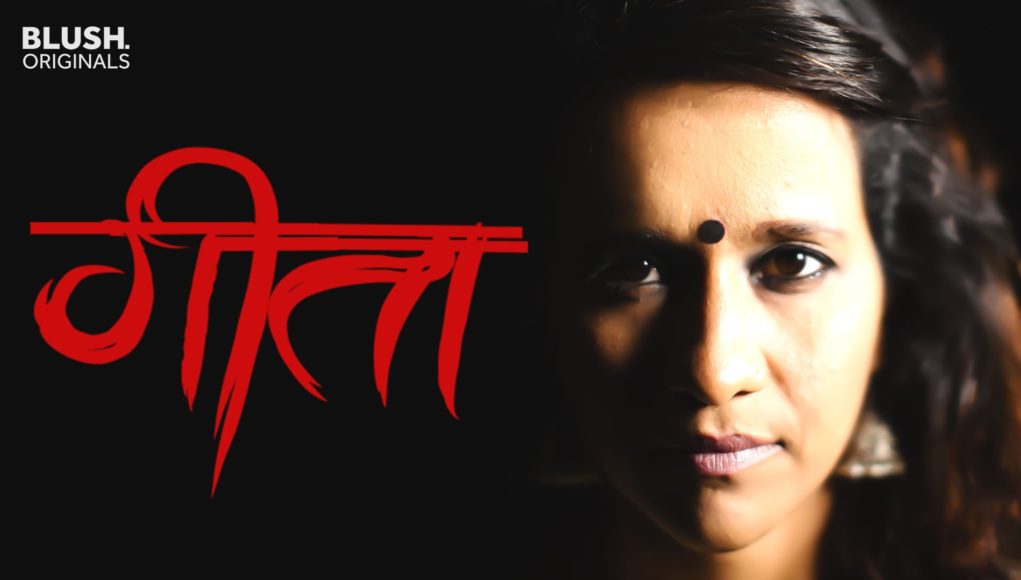 “She was drowning, but nobody saw her struggle”

As it is said God assign the hardest character to the best actors. Geeta’s story will tell you how she is playing her role brilliantly and proving herself the best actor.

Geeta Tondon, Indian stuntwoman has an untold story to tell and inspires every woman to fly skyhigh and overcome the obstacles. I found it on a youtube channel, Blush‘s documentary Geeta, directed by Joyna Mukherjee where she showcased the struggle of this brave woman, through a perfect combination of her striking narration and the visuals in the video.

Being a stunt person requires you to be a daredevil. Before she met her actual self, she had to encounter lot many obstacles from losing her mother at an early age, being a victim of child marriage at the age of 15, marital rape, domestic violence & abuse, being mother at the age of 16 to hopping on to any work except that of a sex worker.

Life exhibits women as fragile souls but Geeta reframed all the boundaries beacuse when she fell, she made mistakes, but arose like a queen. She is a true inspiration for today’s women. It shows that you always have a choice, choice to take the right path and make your life better. Her story is heartbreaking. In this documentary, she reveals that after her mother died, she was married at the age of 15, which soon beacame a nightmare for the next 5 years until she left him and started earning herself. Throughout she got remarks like, what is her existence without her husband’s name and what would she be other than a sex worker to earn for her living.

This documentary gives the perfect outlook into her story through appropriate visualization of her life.

Thereafter, she worked for whatever meagre amount she would get. In this struggle of finding the right opportunity and job, she met a friend on one bright day after which her life transformed, friend who was a dancer in a bhangra group. She joined the group and came across an art called ‘Stunt artist’. This made her realize what exactly was she looking for and gave a huge leap in her career that made what she is now, one of the most successful B-Town stunt woman. She has doubled-body for many leading celebreties including Kareena Kapoor Khan, Parineeti Chopra , Malaika Arora Khan and Deepika Padukone.

Hardships may last longer, but the spirit to deal with it, keeps you alive and going. This is how you learn to fight the patriarchial society, where women’s voice is left unheard and they are a victim of both physical and mental abuse. And apart from fighting against all the gender inequality odd, its about making our life better overcoming all our fear.

“Arise! Awake! And stop not until the goal is reached.”