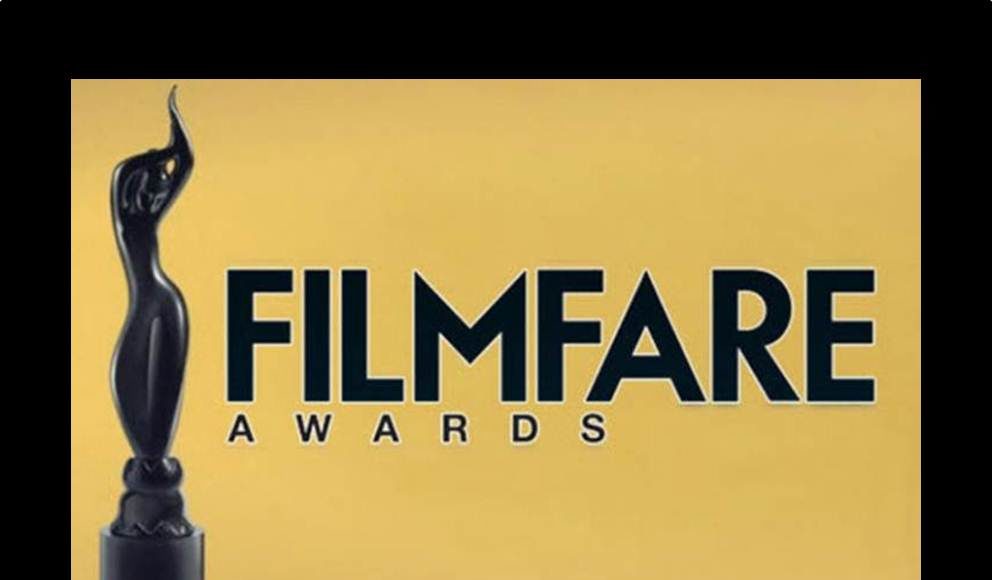 Everyone looked glamours in Filmfare Awards 2017

It is so exciting to see our Bollywood starts all together in one of their best outfits, hairstyles and make up. One more year, one more awards and one more red carpet event. The starry night of Filmfare is over but we are still hung on the red carpet lookbooks. 2017 was saucy, spicy, sweet and funny as well in short combinations of all one need. This time, everyone in Bollywood had taken filmfare to another level. All roads were leading to the 62nd Jio Filmfare Awards 2017 that currently was held at NSCI Dome in Worli, Mumbai. The biggest awards night had officially begun with The baadshah of Bollywood, Shah Rukh Khan who made a dashing entry on the stage. The Filmfare Awards are presented annually by The Times Group to honour both artistic and technical excellence of professionals in the Hindi language film industry of India. The Filmfare ceremony is one of the oldest film events in India. The awards were first introduced in 1954, the same year as the National Film Awards. All the divas in the filmfare were looking stunning. We are here with some of the best pictures of these divas and heroes which rocked with their appearance.