Home Cosmopolitan These Gender Fluid Lipsticks Will Change Your Perception On Makeup! 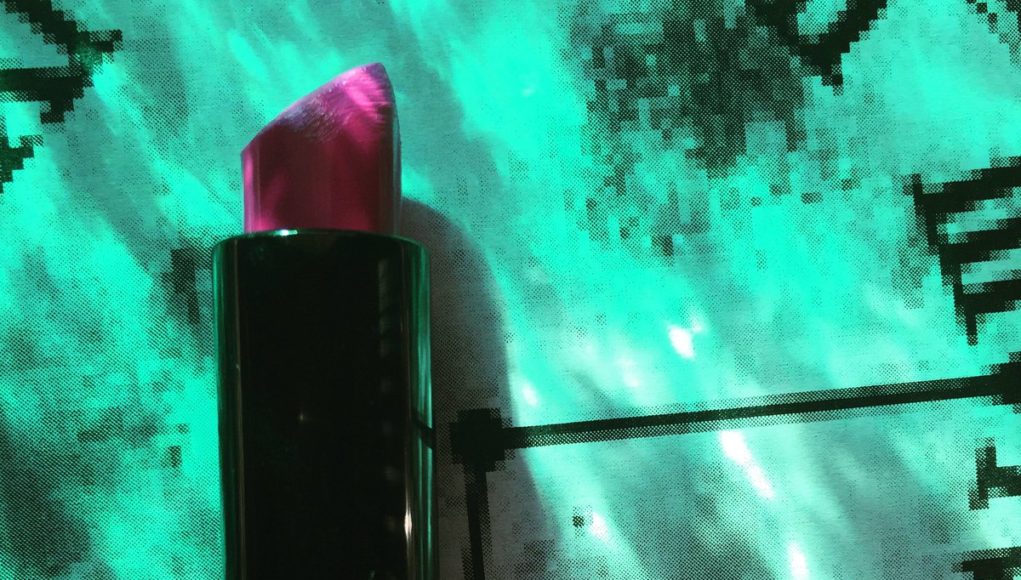 “The attachments to lipstick run the full spectrum of human emotion for so many people. How could it not be a symbol for equality?” Tyme said Justin Tyme, a make up artist has given a totally new dimension to the way you think about makeup. In his 15 years as a makeup artist, he came across people from all walks of life and he realized that application of lipstick was specifically centred towards feminism. He has his own non profitable organisation, I wore lipstick for which he needed support from cosmetic companies. So he boarded the ship with starting his own range of ‘Gender Fluid Lipsticks‘ by Tyme Cosmetics which are easily available on the site www.tymescosmetics.com. What he did, astounded everyone. For the first time ever, he introduced the world to Gender Fluid Lipsticks. With Tyme Cosmetics, he hopes to use lipstick and makeup to help both transgender and cisgendered people find their true selves. Everyone should enjoy all the shades according to what they want to be. The Gender Fluid lipsticks are set to release today i.e. July 1, though the brand has already gained support from a notable celebrity, Miley Cyrus. Tyme wanted her to be among the first to have the lipstick. She even responded to it in her tweet. It will offer six shades of gender-fluid lipsticks, ranging from light pink to dark coral. But the color doesn’t really matter — equality looks good on everyone.

“I want to have Tyme Cosmetics be a symbol for equality and diversity in the beauty world and to help ‘I Wore Lipstick’ thrive,” he said.