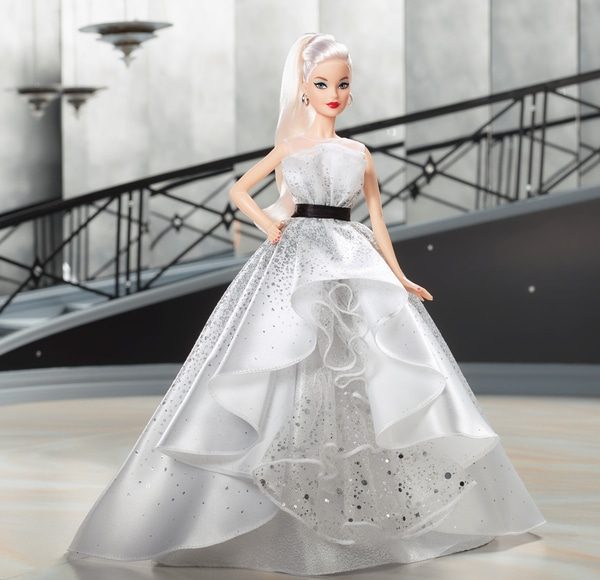 I have been a huge Barbie fan since my childhood & even today nothing much has changed. Our Barbie Doll has been a Doctor, an astronaut, a news anchor and much more.

Barbie Doll celebrated her 60th anniversary this 9th March. On her debut, she was just a doll in a swimsuit and ponytail at New York Toy Fair on 9th March 1959. Barbie Doll invented by Ruth Handler, the co-founder of Mattel, who got inspired by her own children to create the doll.

Manufacturer Mattel Inc created Barbie versions of 20 inspirational women. Women from Japanese tennis star Naomi Osaka to British model and activist Adwoa Aboah.
In 2018, the best-selling Barbie was curvy. It was a redhead doll sporting a leopard-print skirt and a t-shirt with the words “Girl Power” written on it.

Today, there is a Barbie Doll for every girl. It does not limit Barbie today to a particular body or skin tone. The collection involves dolls featuring curvy, petite, tall and original body types. And also a great array of skin tones and hair textures.

Barbie is also going glamorous for her six-decade milestone. A diamond-anniversary doll wears a sparkly silver ball gown.
Get your sparkle on!

Be it for Mango or Pantone Year 2021: Are You Carrying Correct Yellow?