There’s the pre-party, the actual event and the after party. While the previous two consist of nerves, the latter is when everybody relaxes, has their hair down, and parties through the night. And the Vanity Fair Oscar After Party is no different. Celebrities brought their A game to Vanity Fair, and all of us enjoyed the spectacle.

Again, much like the Oscars, I had a hard time narrowing down the best dressed list. But the list has been made. And here are the people who made the cut.

Well, it was date night for the second Jonas couple too. Sophie and Joe looked hella cute together, despite the height difference. (which we don’t care about at all. Cuz look at them! They’re so happy, my face hurts from smiling!) 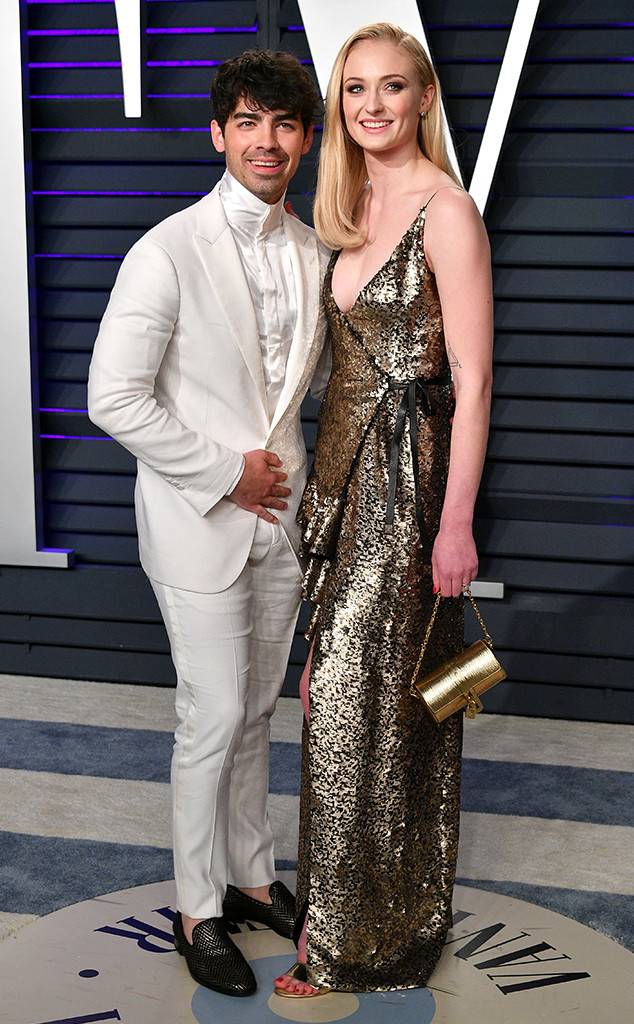 Portman opted for an off the shoulder jump suit, paired with a bright lip. L-O-V-E! 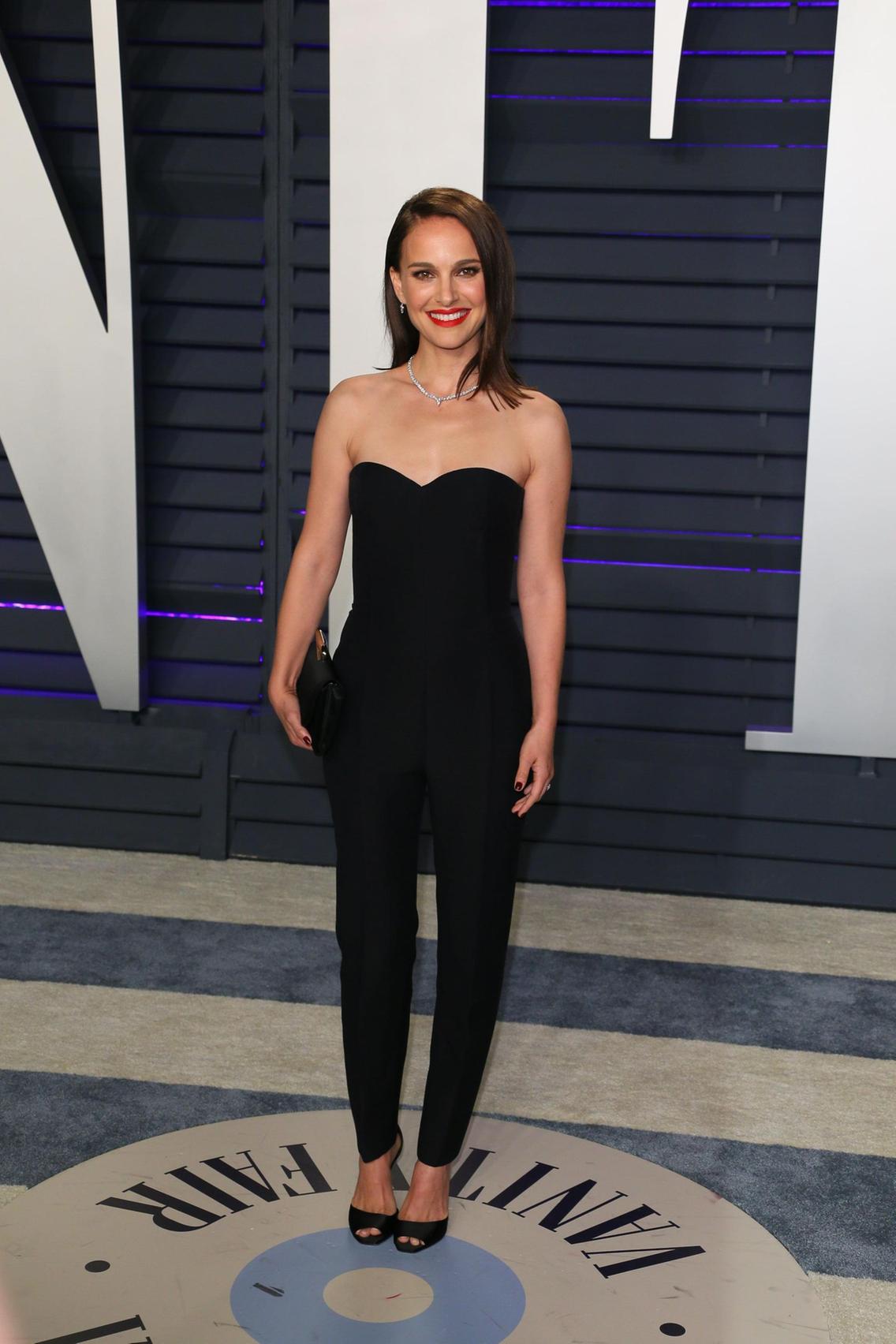 I love Amanda Seyfried. And I love her Alexander McQueen tea dress. So cute. So effortlessly pulled off.

Everybody’s favourite couple were all smiles at the Vanity Fair Oscars After Party. John kept it classic in a tux while Teigen rocked a Marchesa piece. 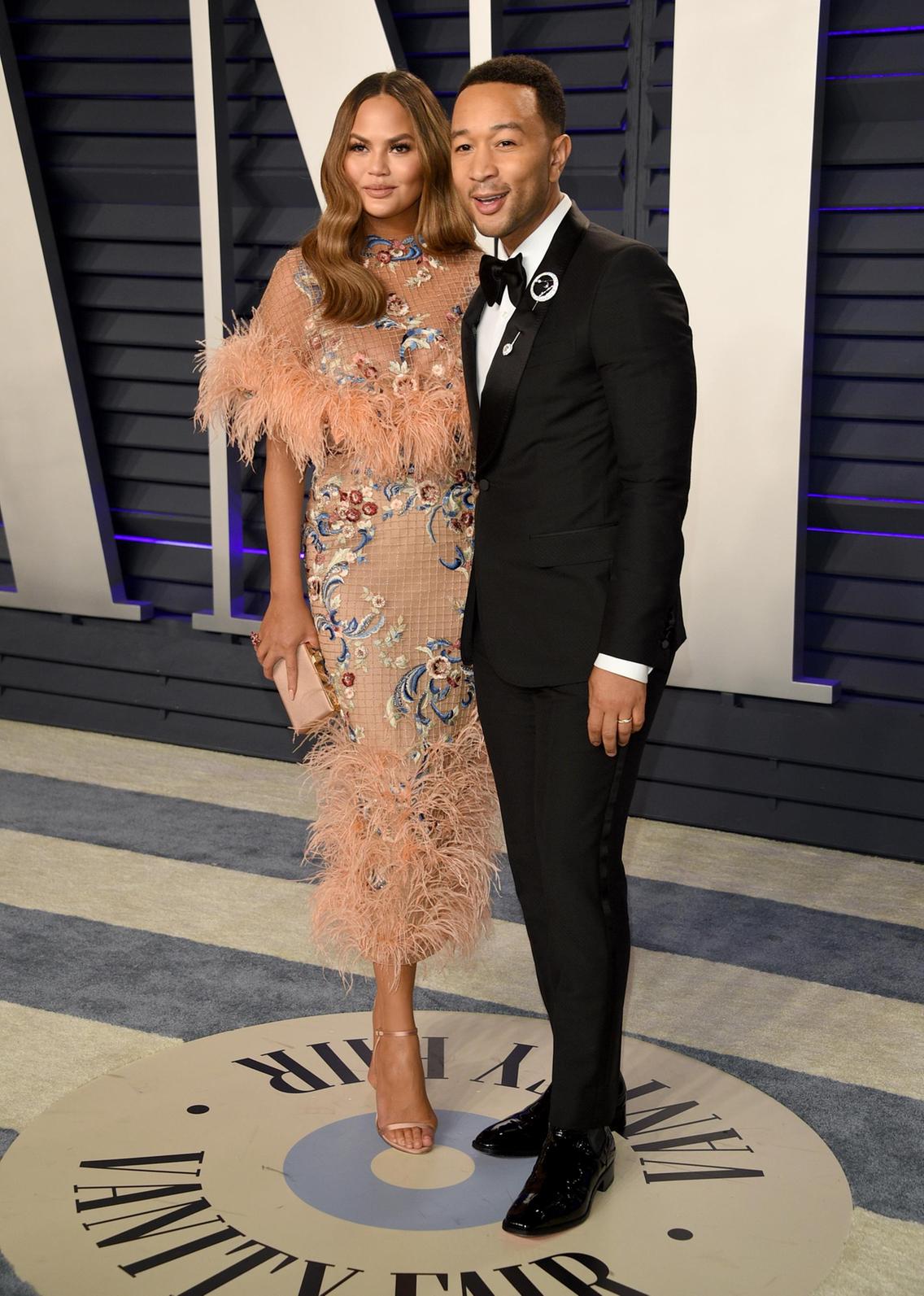 Mr. and Mrs. Hemsworth looked good at the pre-Oscars party. They looked great at the After Party. 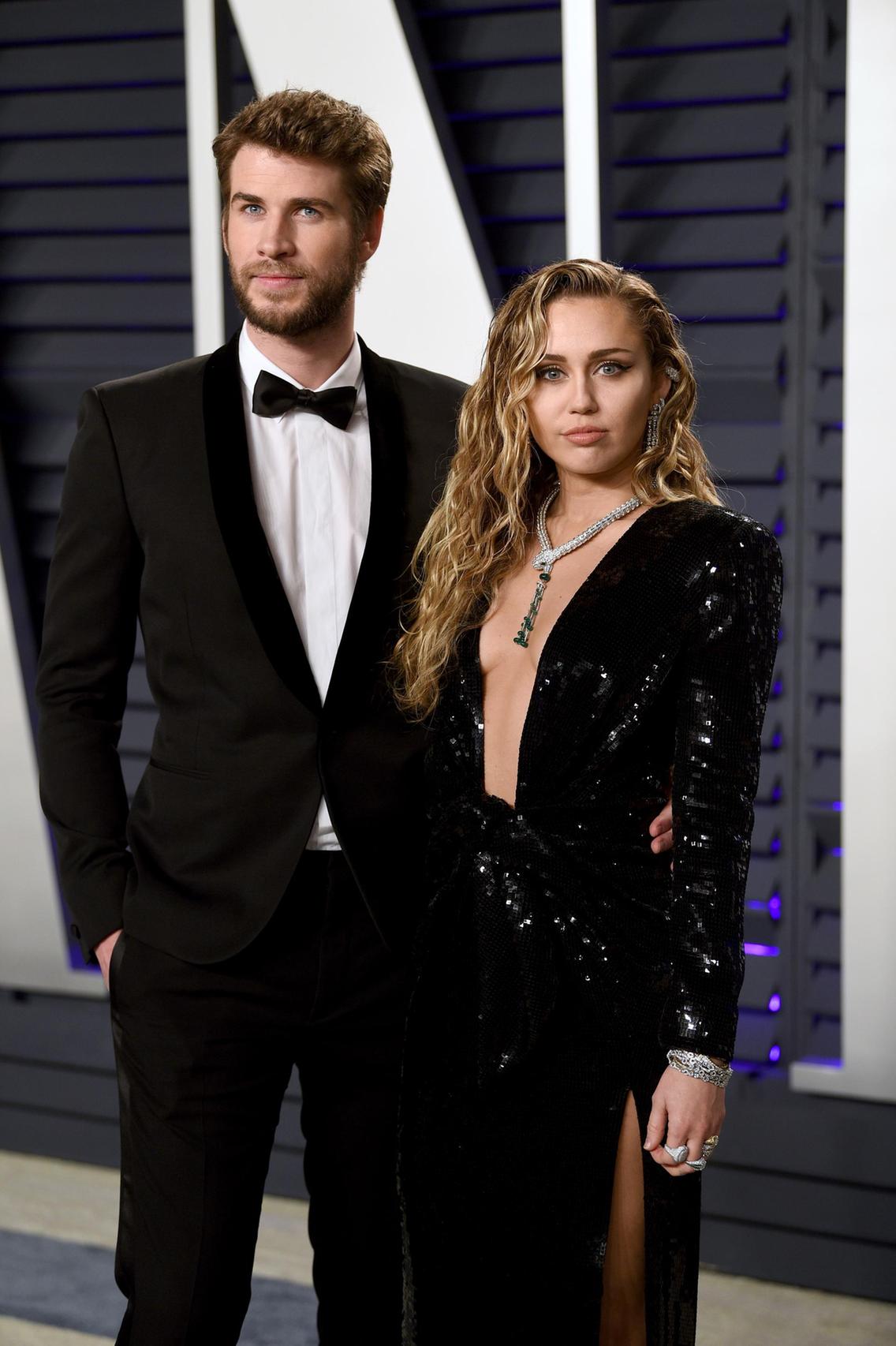 The crimson gown with the uneven shoulder – magnifique. 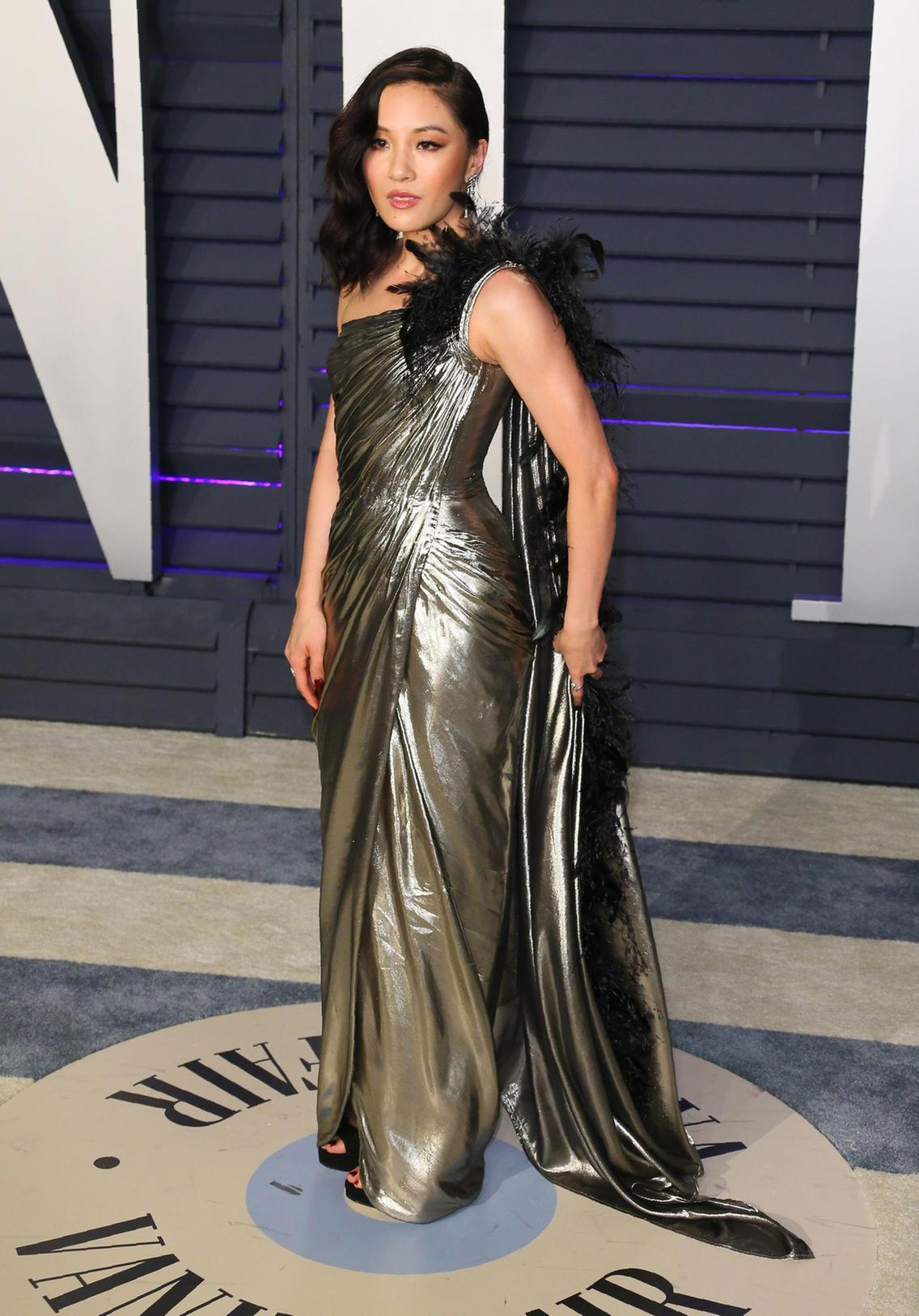 If you thought Woodley wouldn’t be able to top her Chanel party look, you were so wrong. Our heads turned so hard, our necks almost snapped!

Living for her outfit, not gonna lie. 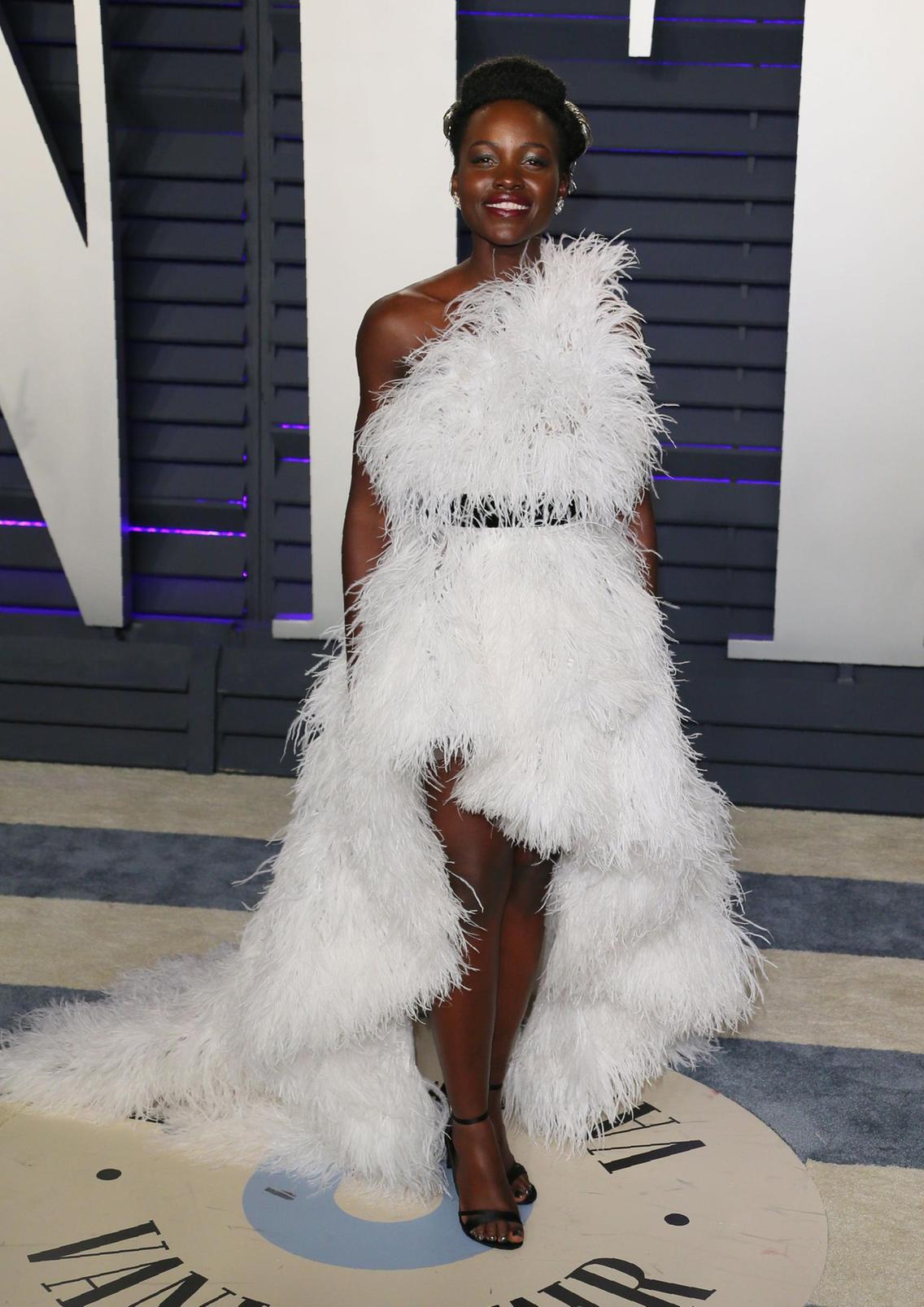 Lane suited up in a glossy ensemble for the Vanity Fair Oscars After Party, and we love her for it. 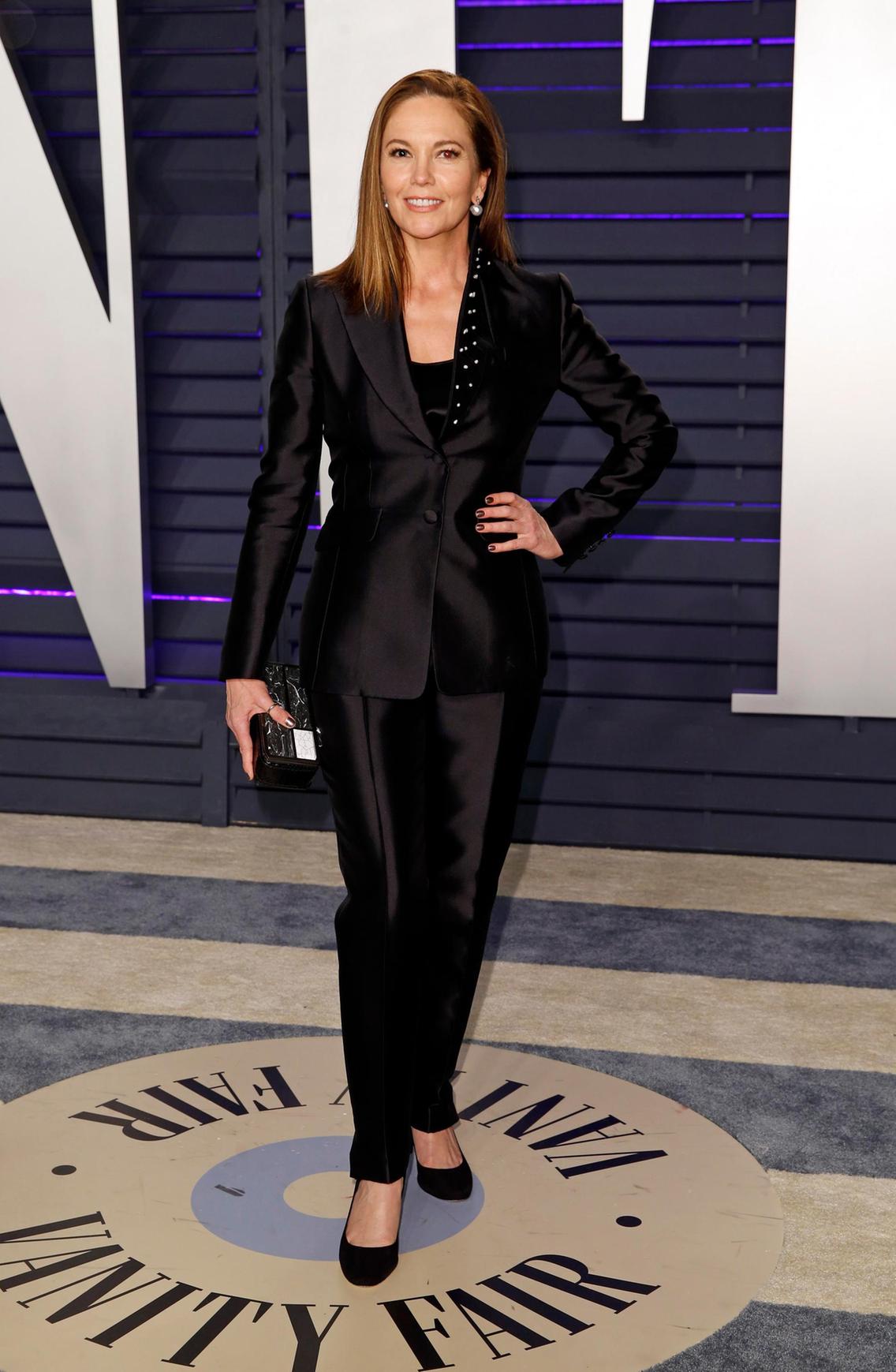 We could fly away with those wings. Thank you, Zuhair Murad for this futuristic creation. 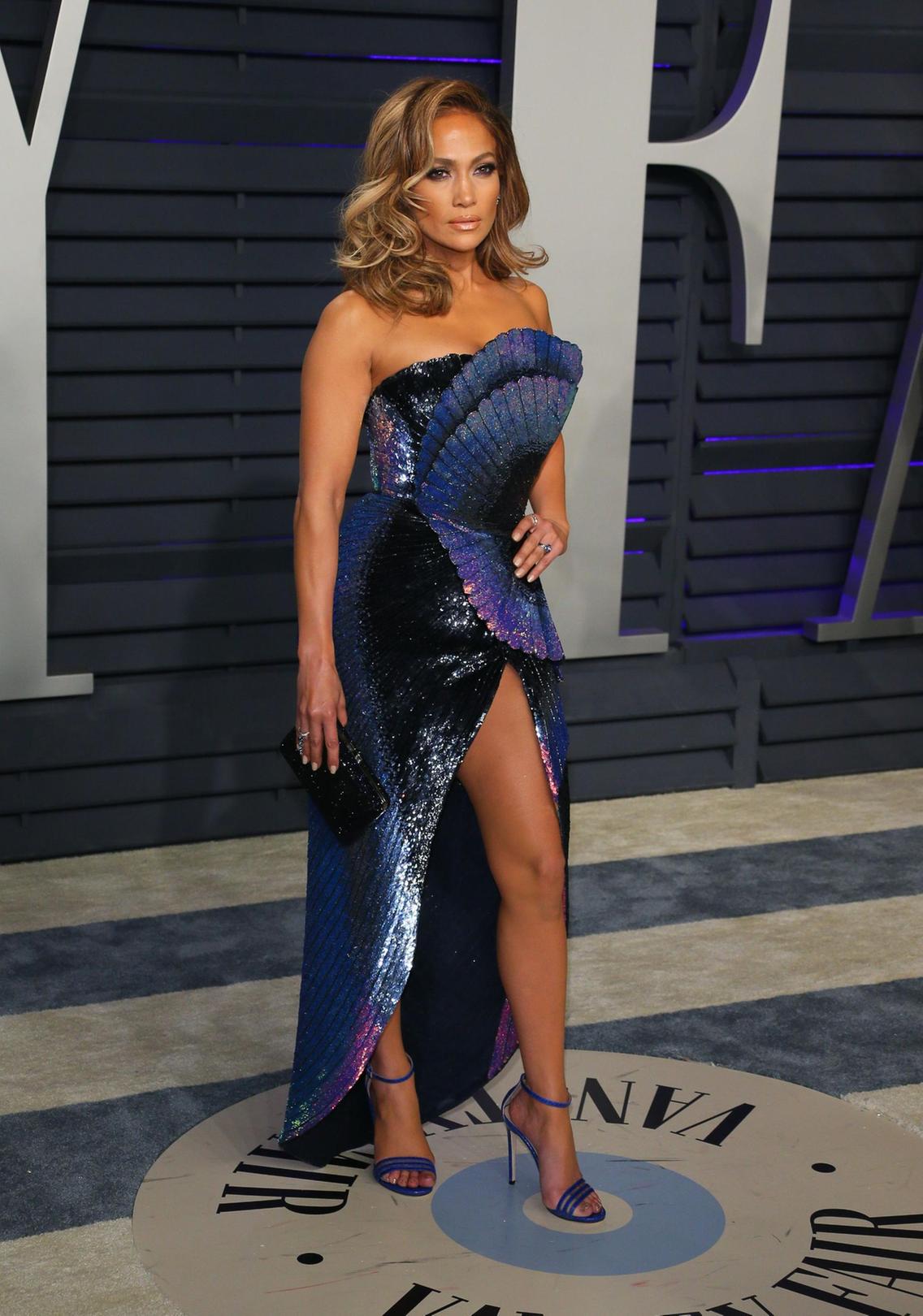 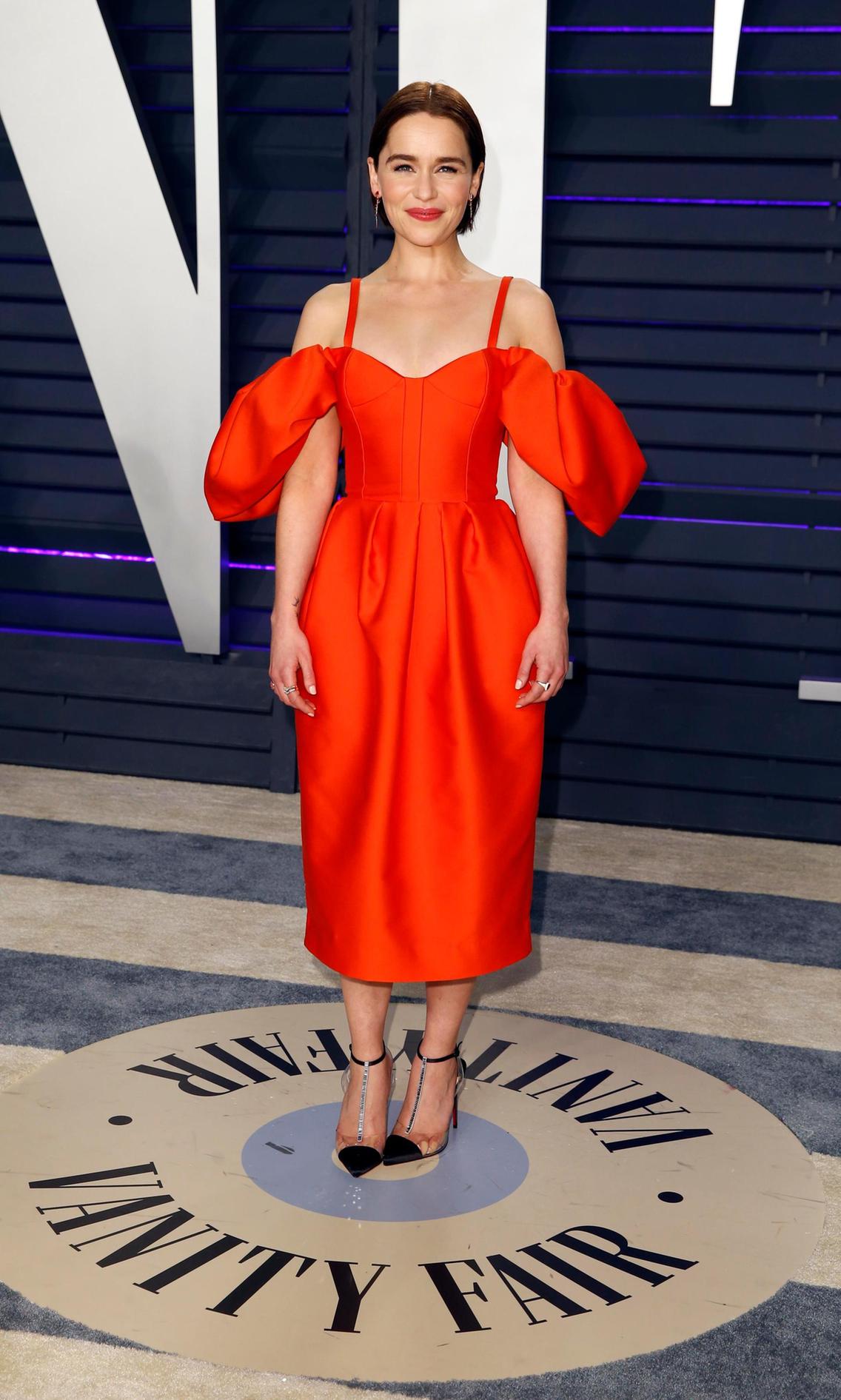 I don’t have an opinion on Union’s outfit, but I have one on her hair – I’M OBSESSED! 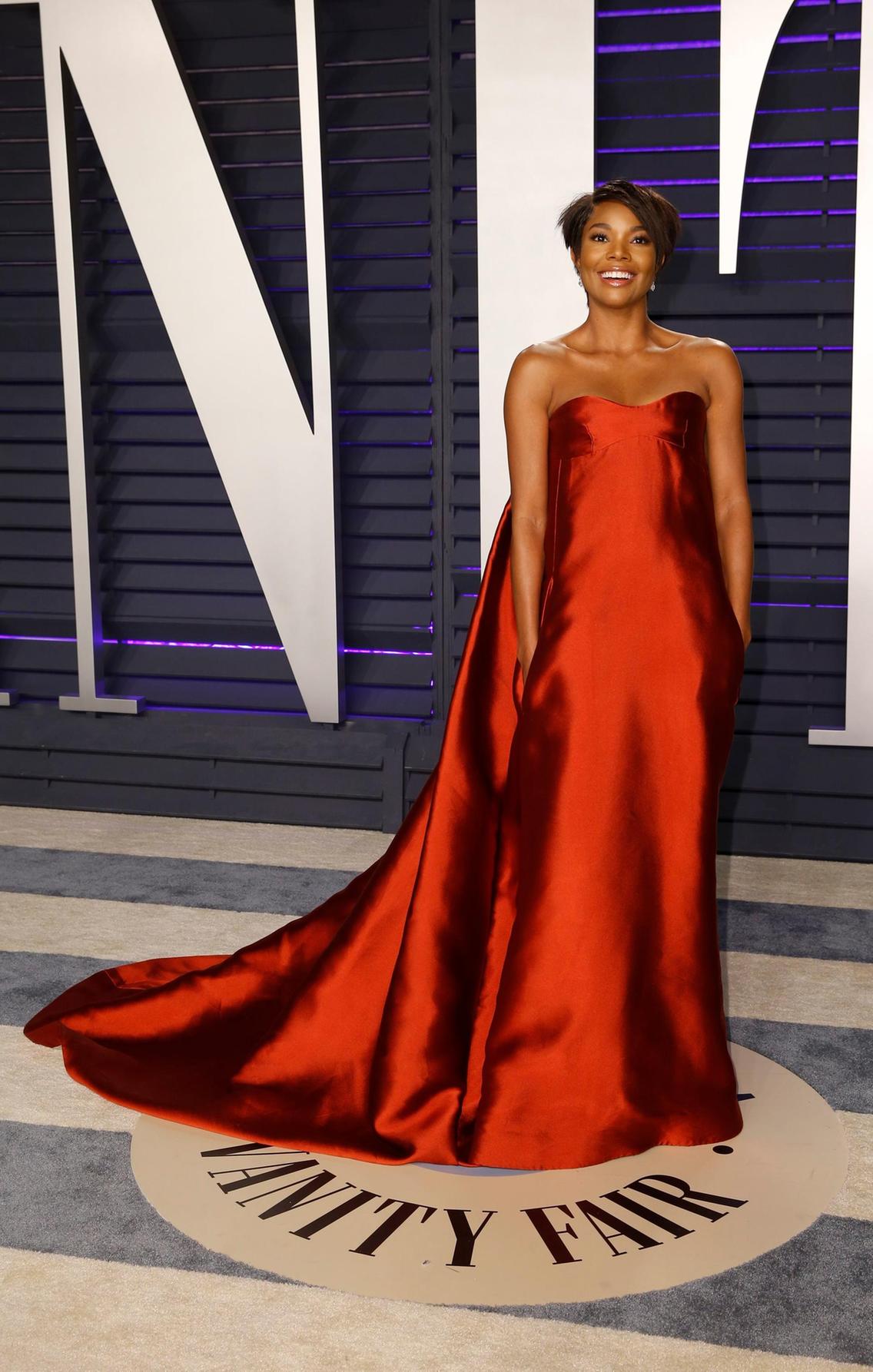 Jessica Alba doesn’t seem to age at all. She looked ravishing in her all black piece and slicked back hair. 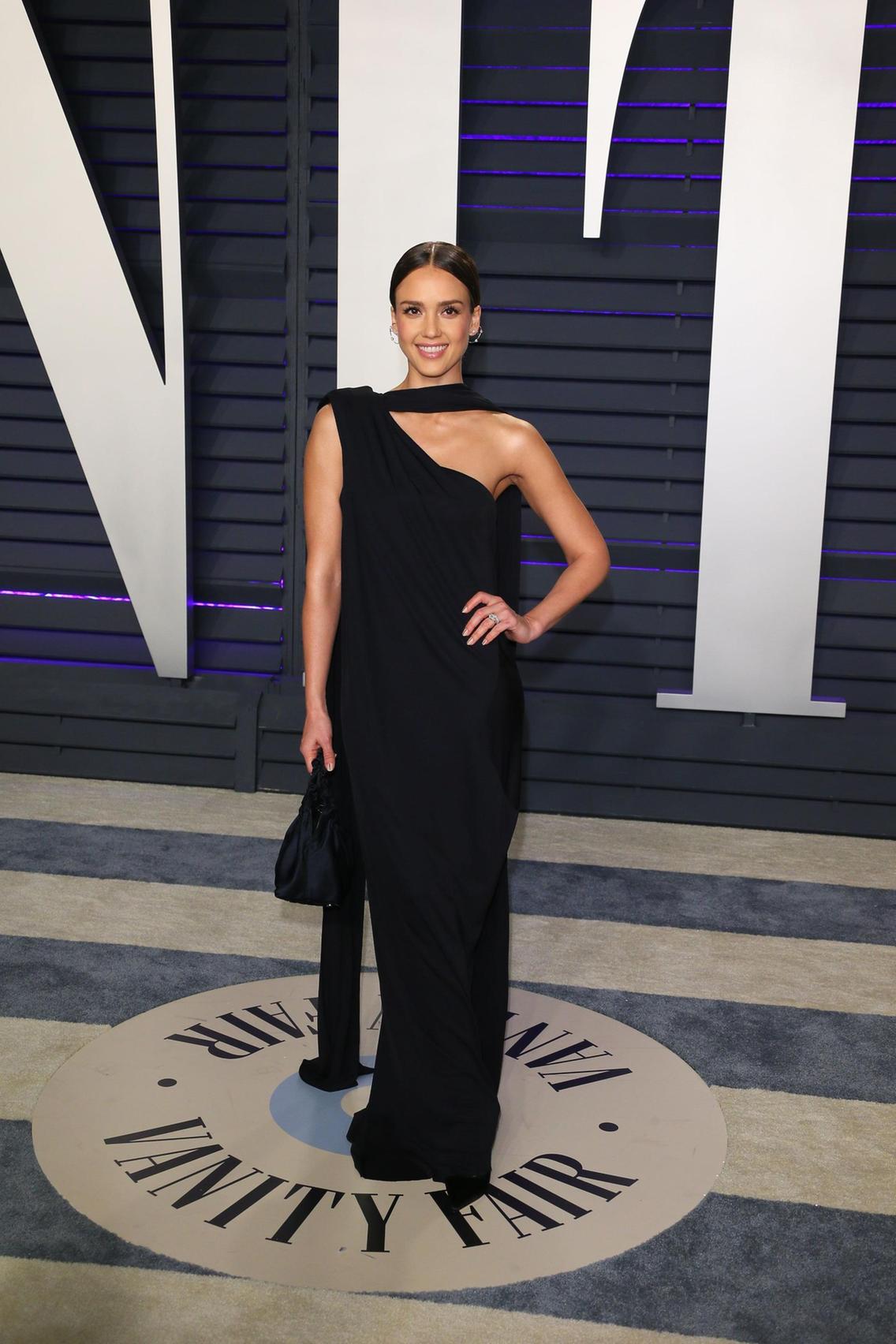 Blair made her first appearance after announcing her MS diagnosis. She looked nothing short of breathtaking. And the cane gives her an edge!

Zellweger sizzled in a split LBD and a gorgeous neckline. Damn.

The couple looked as great as they did in the pre-Oscars party. And the red lip – yum. 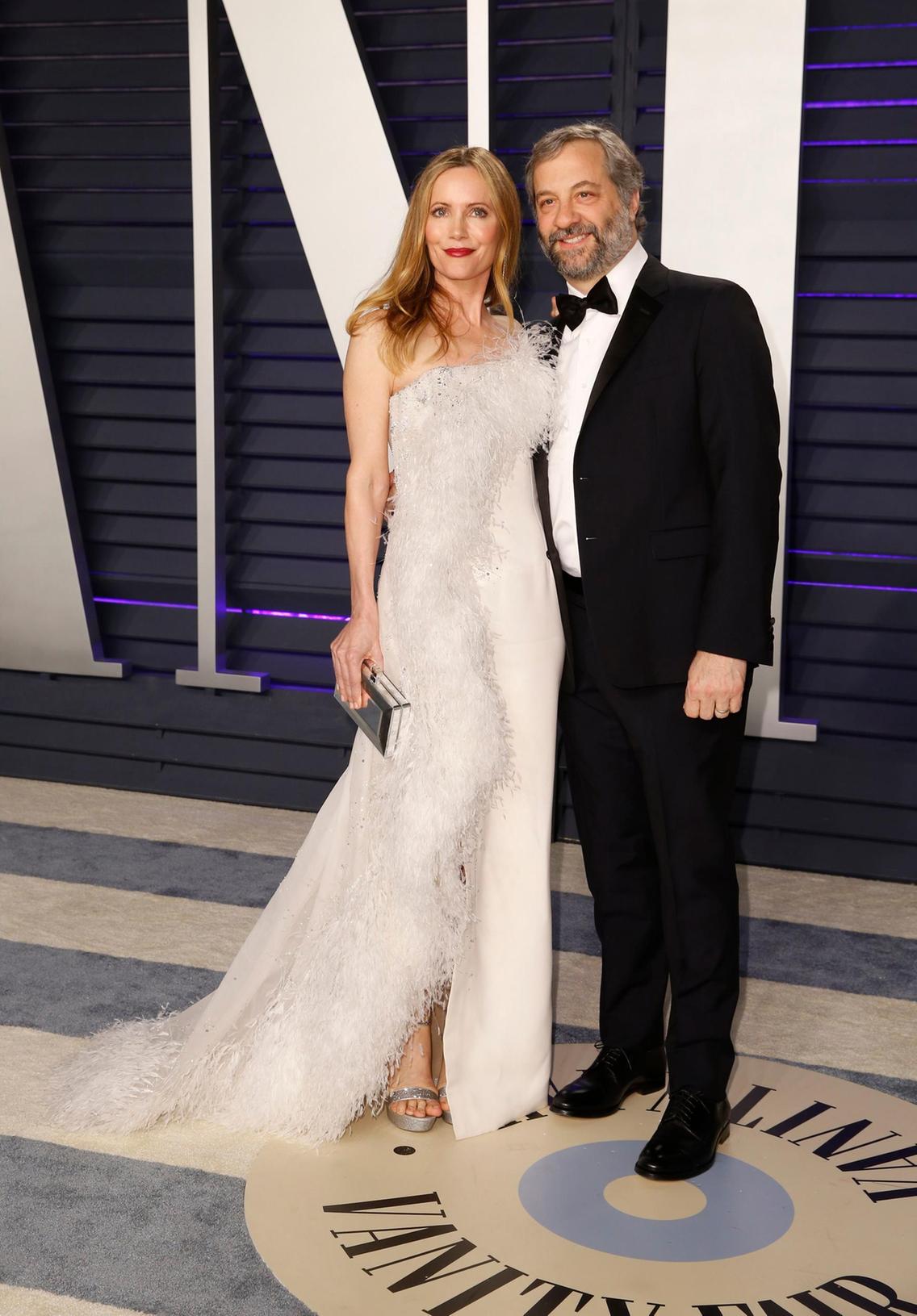 Ciara showed off her toned legs in a daring, yet super sexy Versace number. Her hair was in a slicked back ponytail and her outfit dazzled on the carpet. 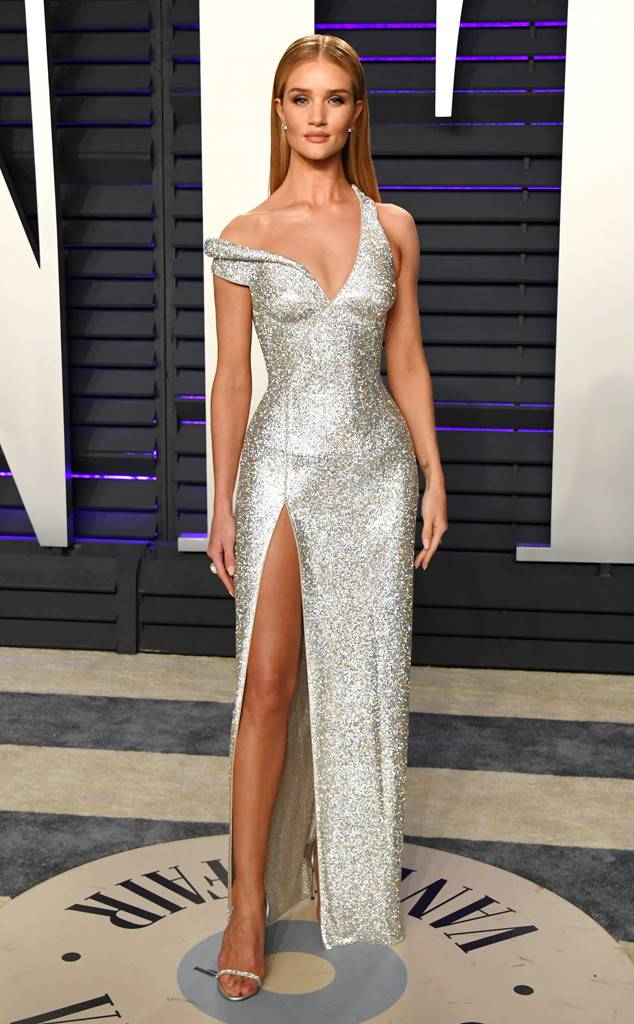 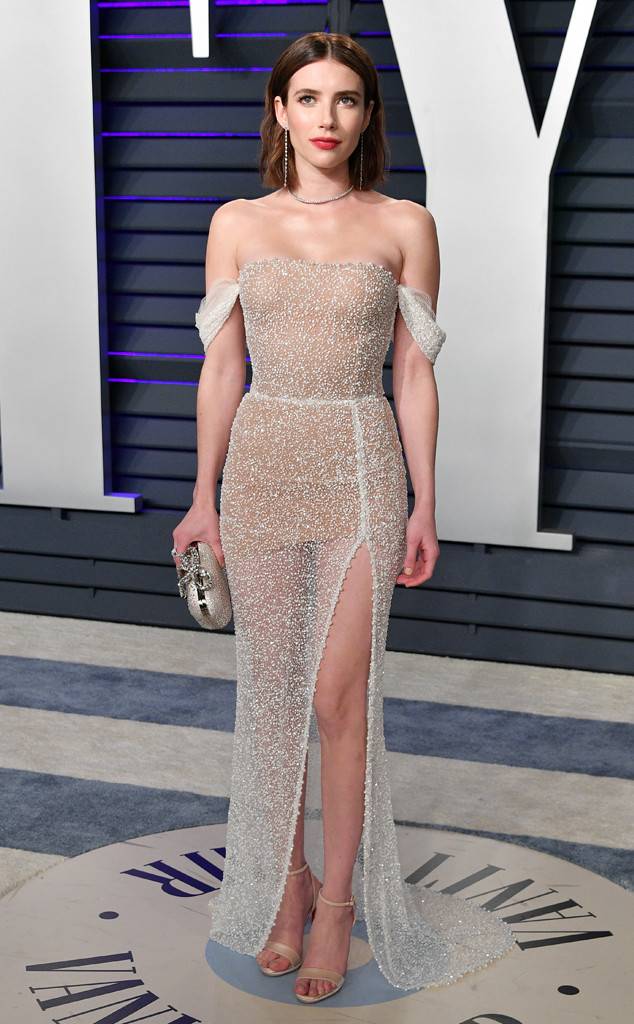 She’s on this list because, well, she’s Adriana Lima. 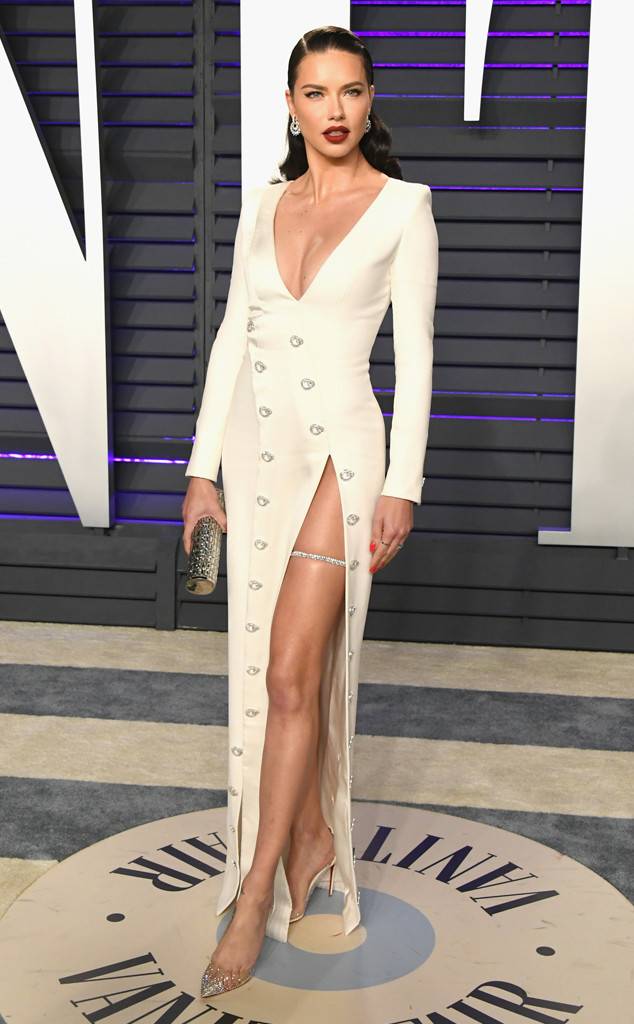 Cobi’s Elie Saab ensemble was the most unique colour at the Vanity Fair party. So she makes this list. 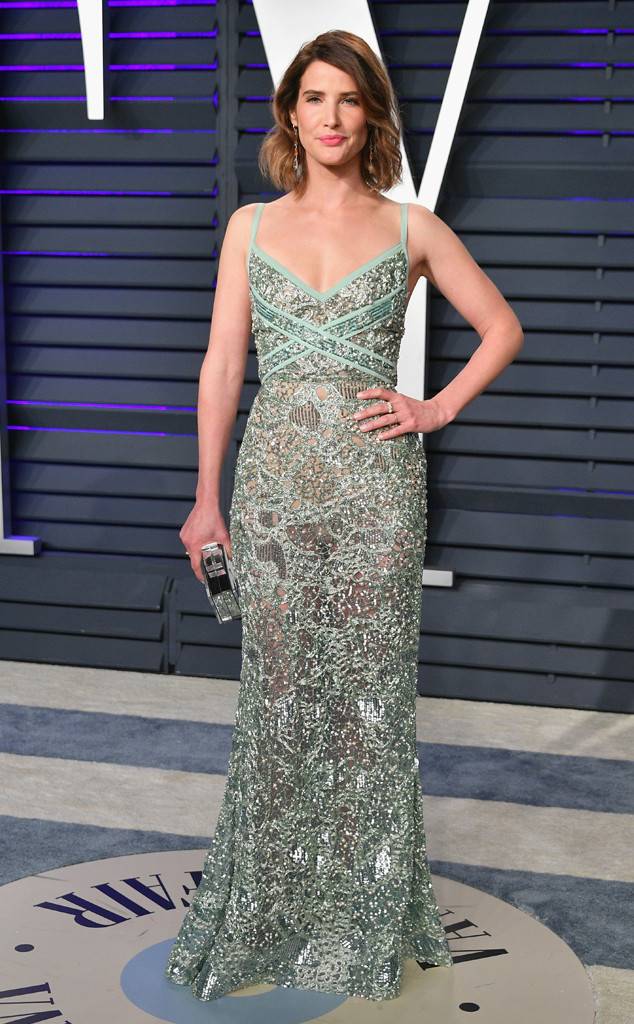 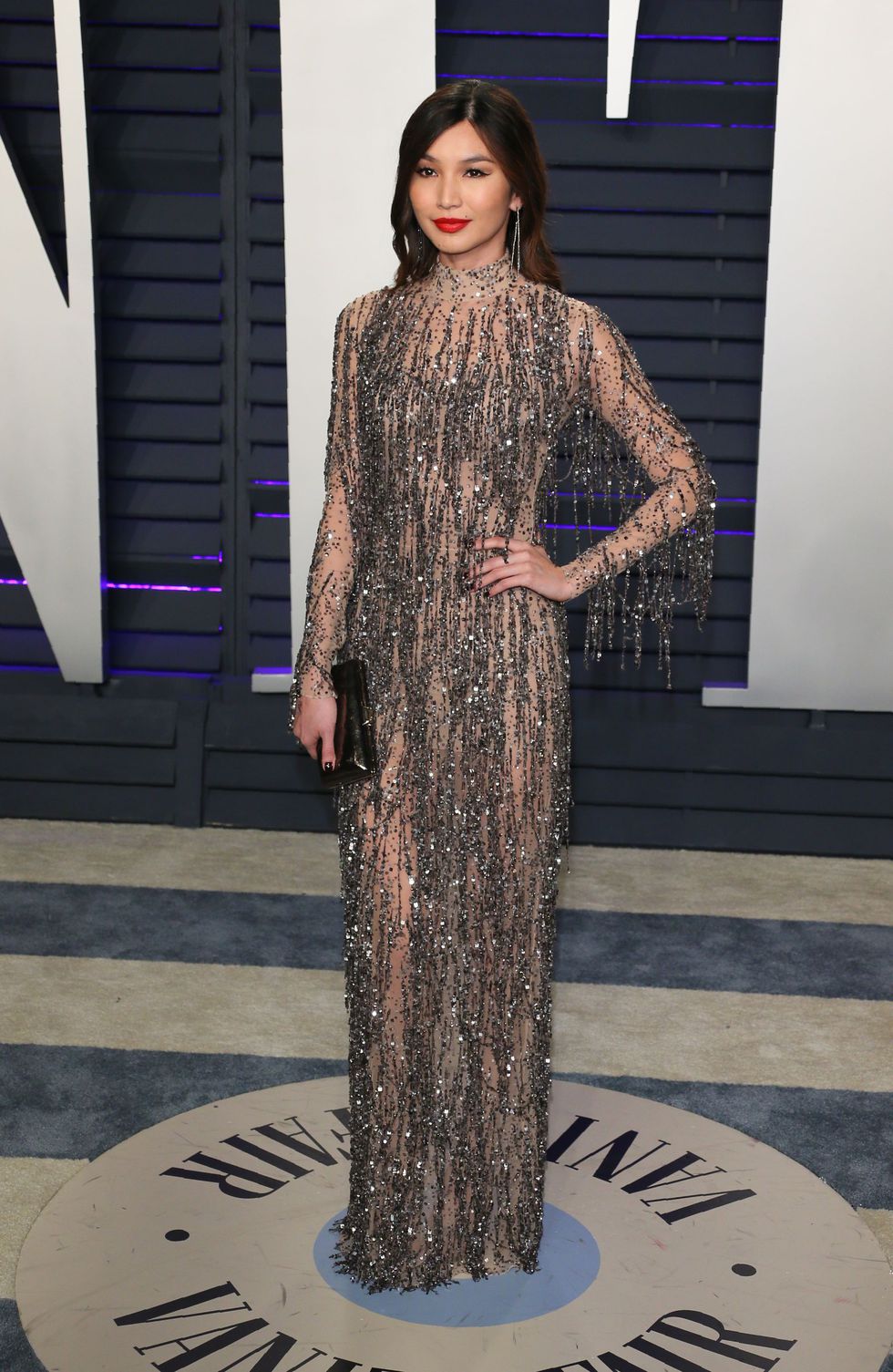 The British model brought herself and sexy back to the Vanity Fair event with a backless Alexander McQueen outfit. 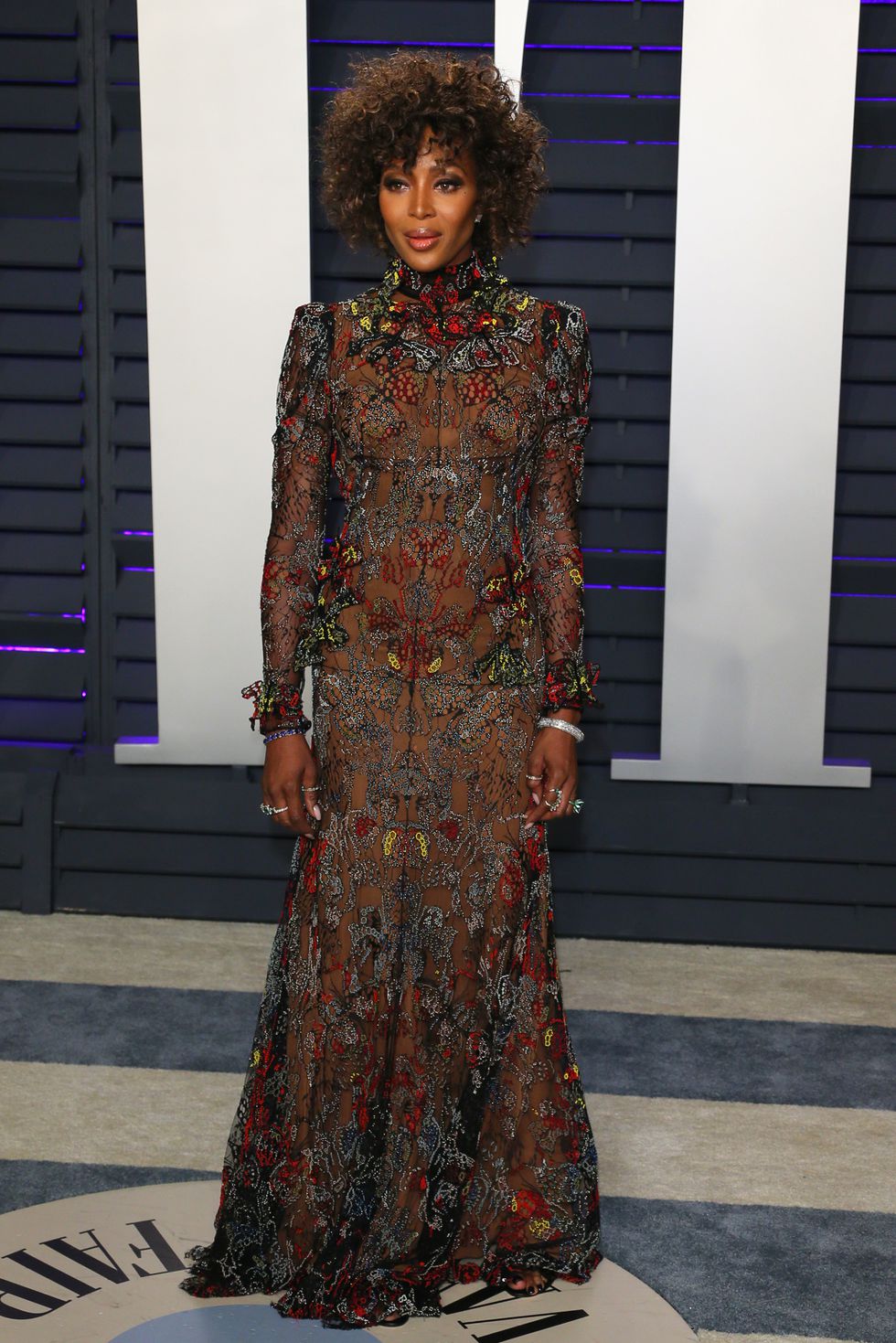 The Riverdale star looked nothing short of angelic in her Paolo Sebastian gown. 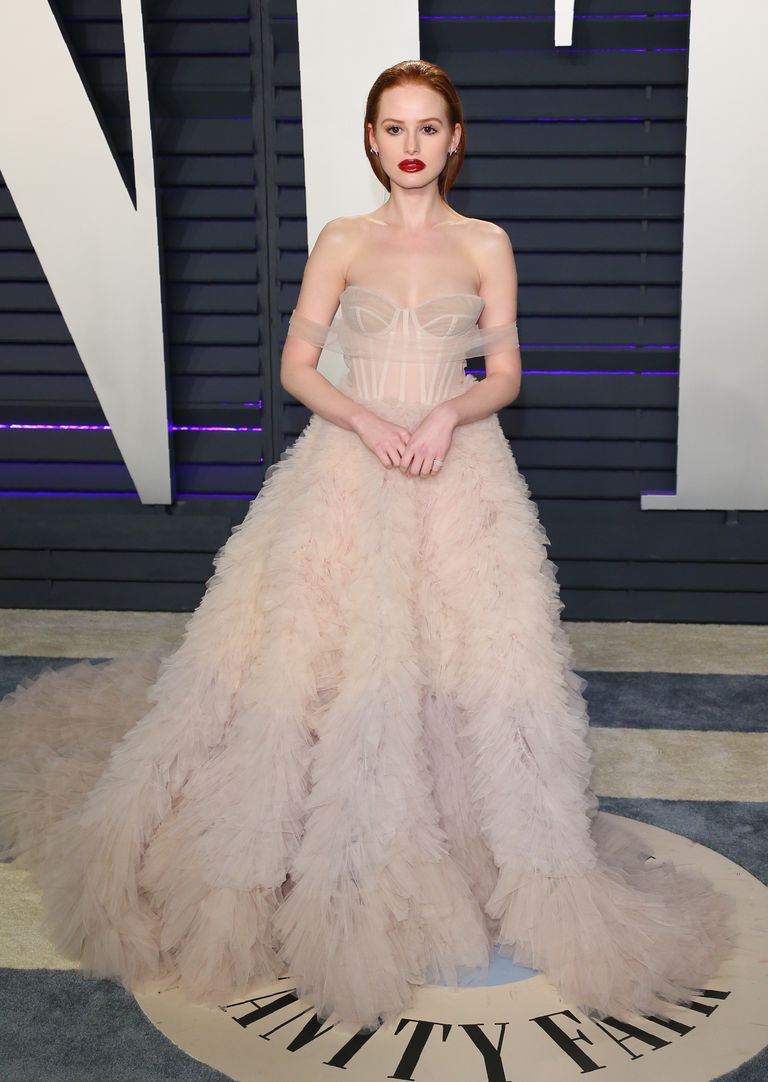 Emily, being Emily, commanded all the attention at the carpet. And with great reason. 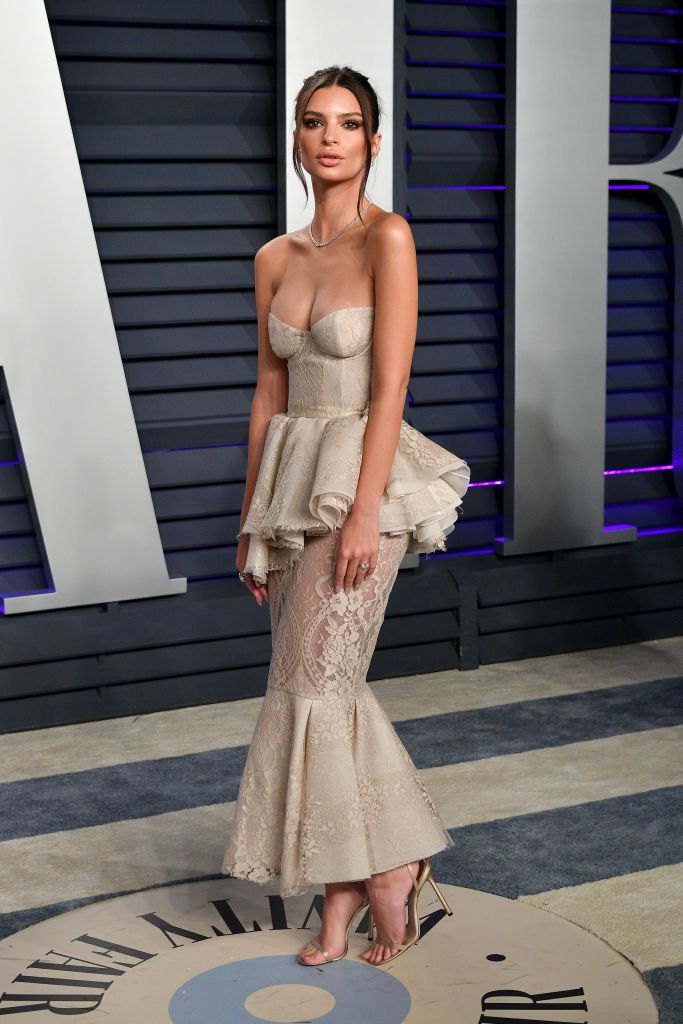 Laura Harrier won big on all the carpets she attended. Safe to say, her Louis Vuitton ensemble for the Vanity Fair Party was also a winner. And the bright lip? We stan.

That’s it for this year’s Awards Season folks. Until next time, thank you and goodnight.