The Oscars are the biggest night during awards season. And what works better to set the mood than a bunch of star studded pre-Oscar parties! Although there were quite a few parties to attend, we shall be focusing on the Chanel Pre-Oscars Party 2019. Mainly because well, I fell in love with a particular celeb. 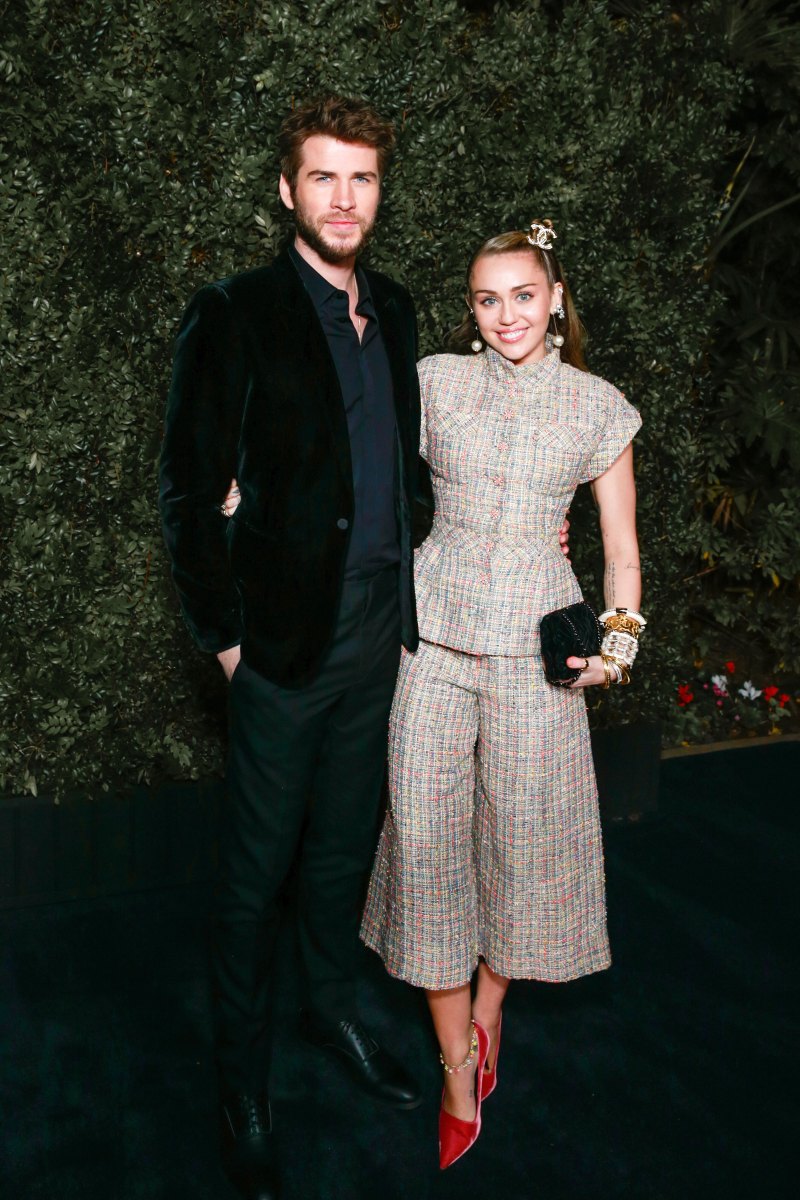 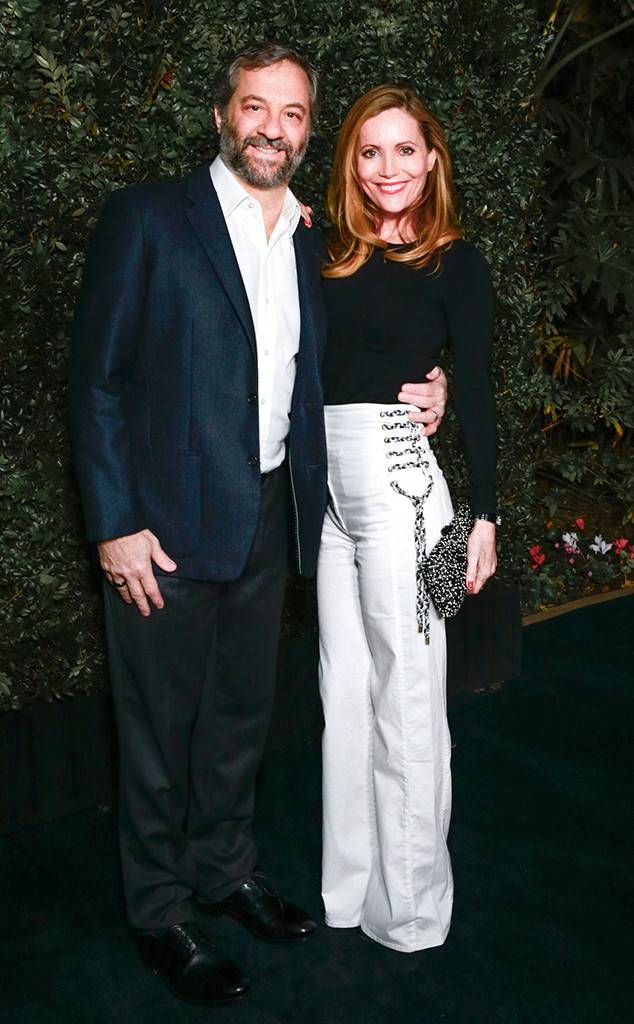 You can’t expect anything less than chic and sophisticated from the stars of Crazy Rich Asians, can you? 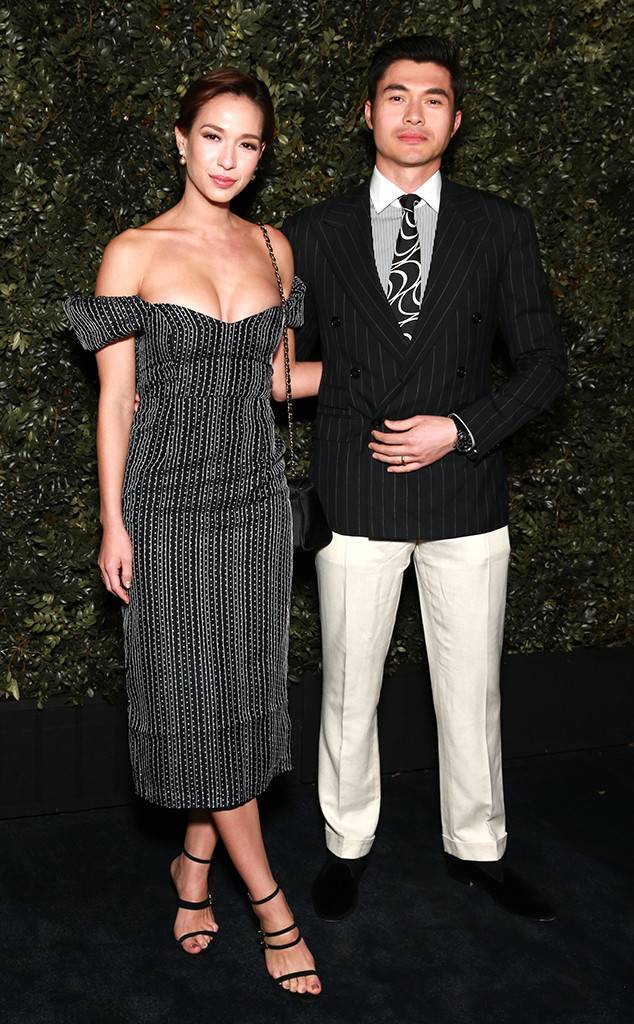 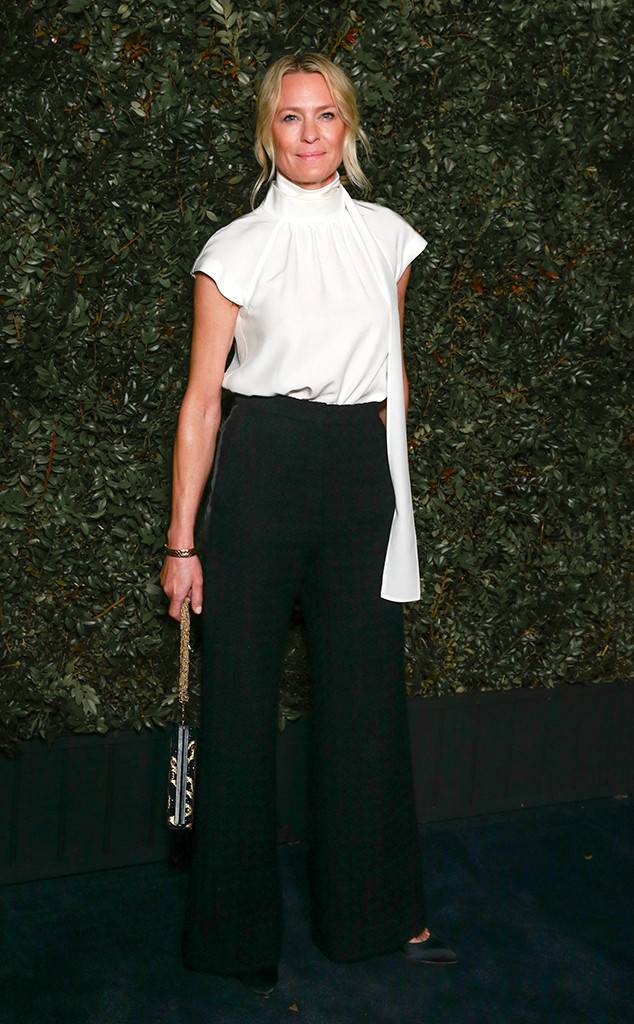 She might be a cast of the Black Panther, but she’s dripping in gold! 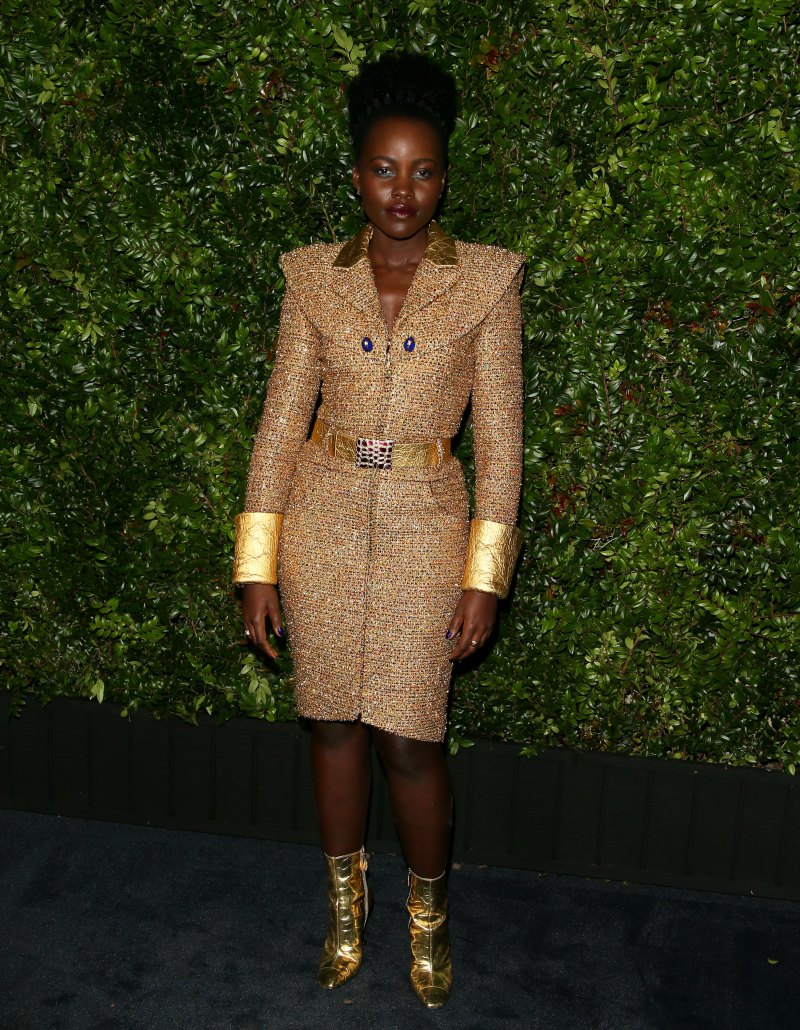 The Bohemian Rhapsody star makes me want to snack on a croissant. S’il vous plait. Merci! I hope they served some at the Chanel Pre-Oscars Party. 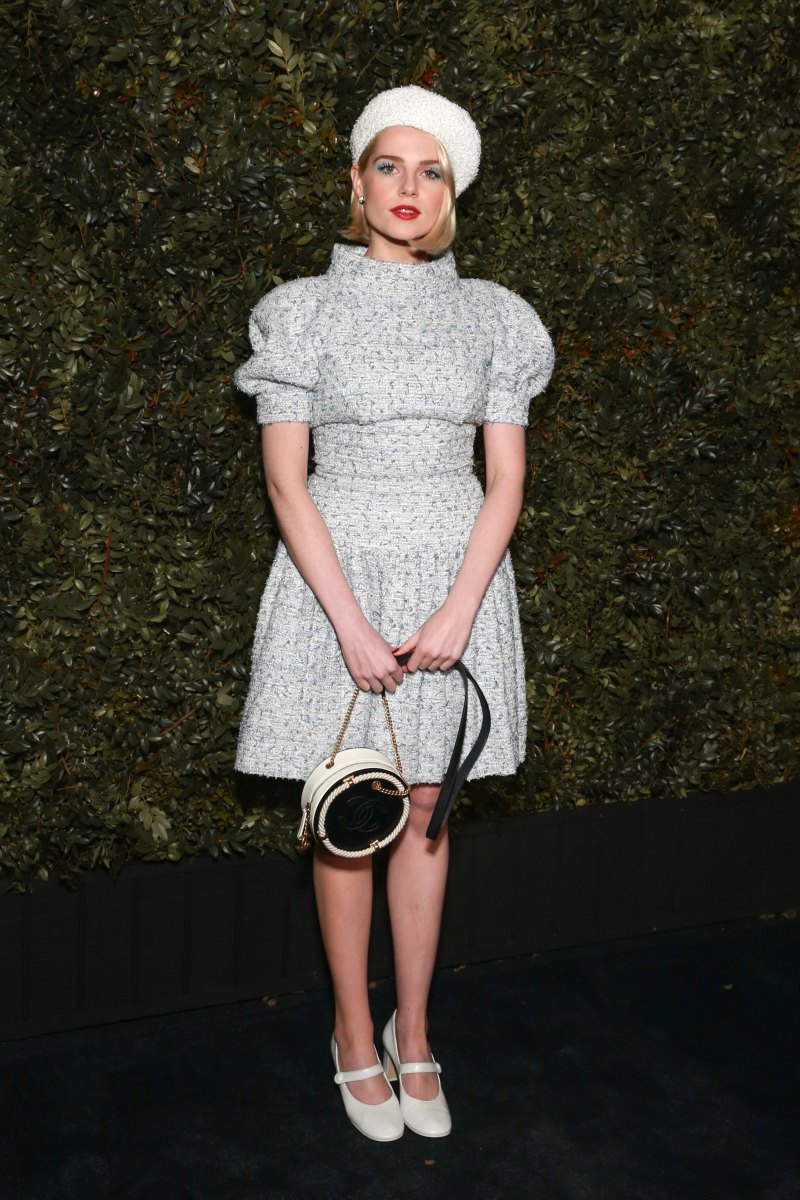 Monochrome looks stunning on The Queen Of Scots star. Those pants though. 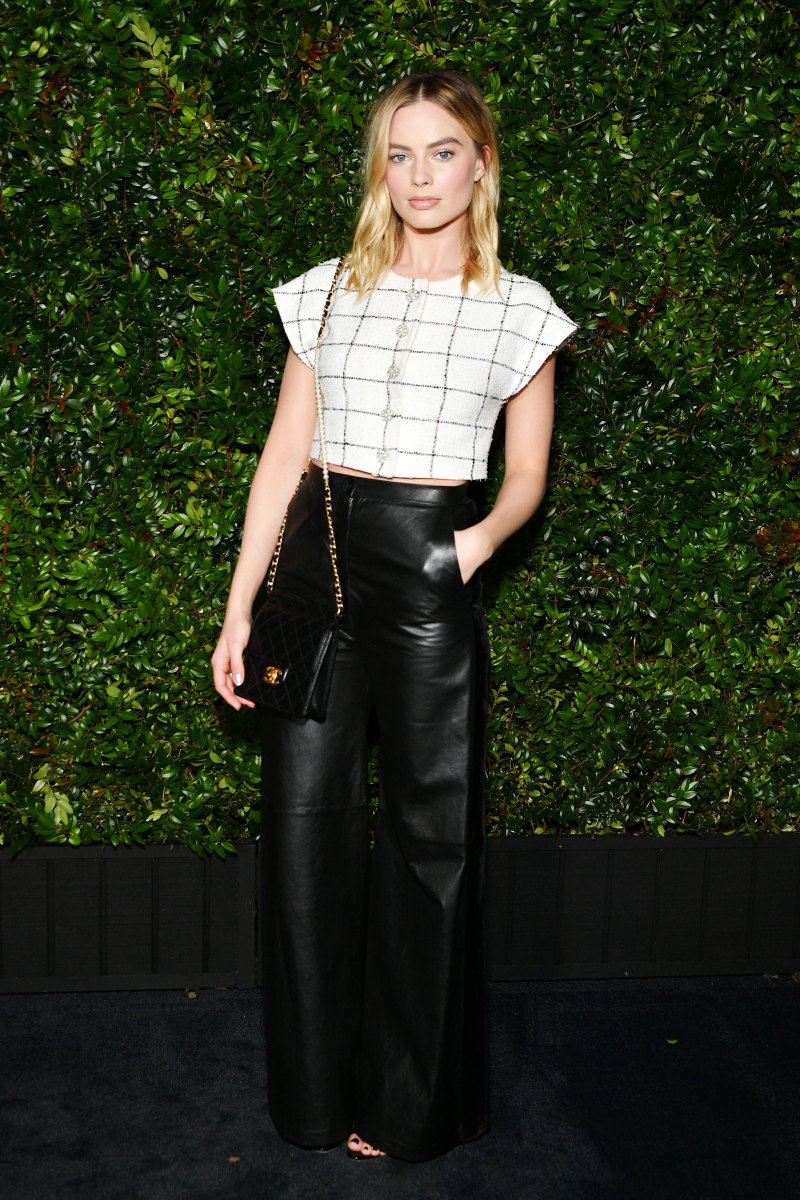 My favourite look of the Pre-Oscars party 2019. Woodley looked so good in her ensemble and her dressed up eyes. Yum. 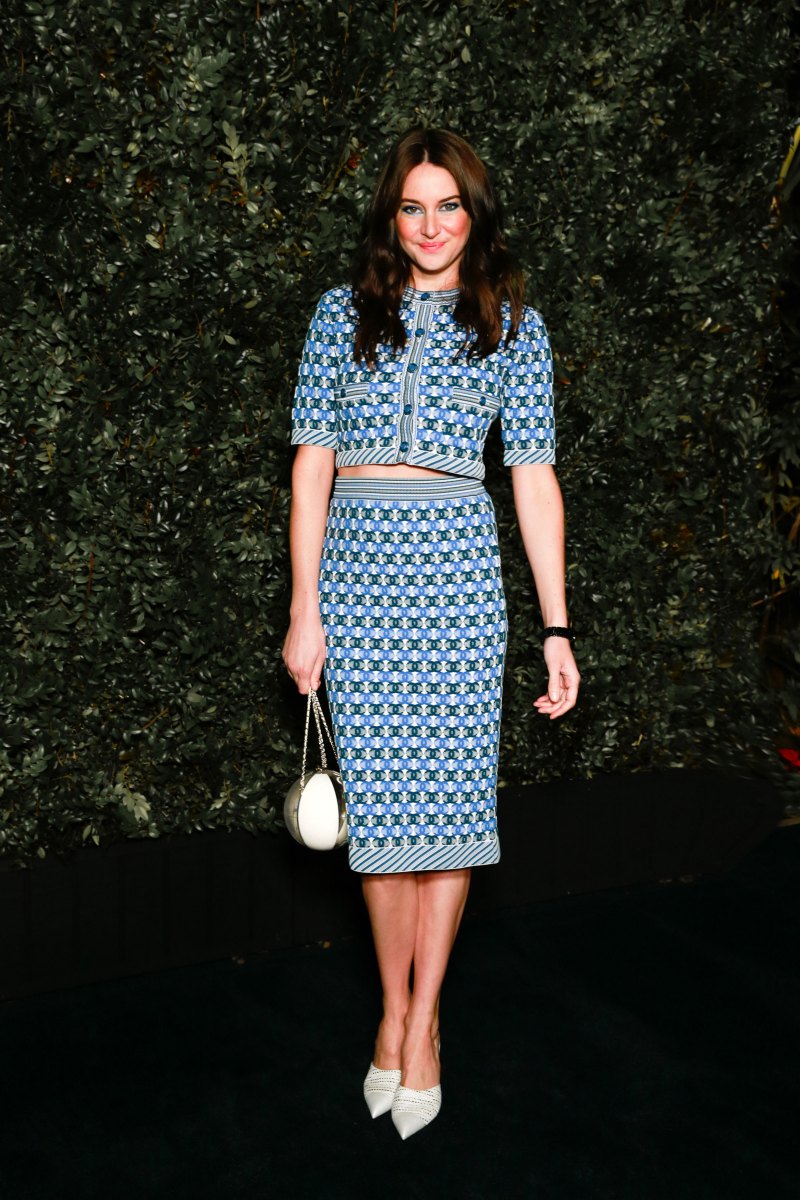 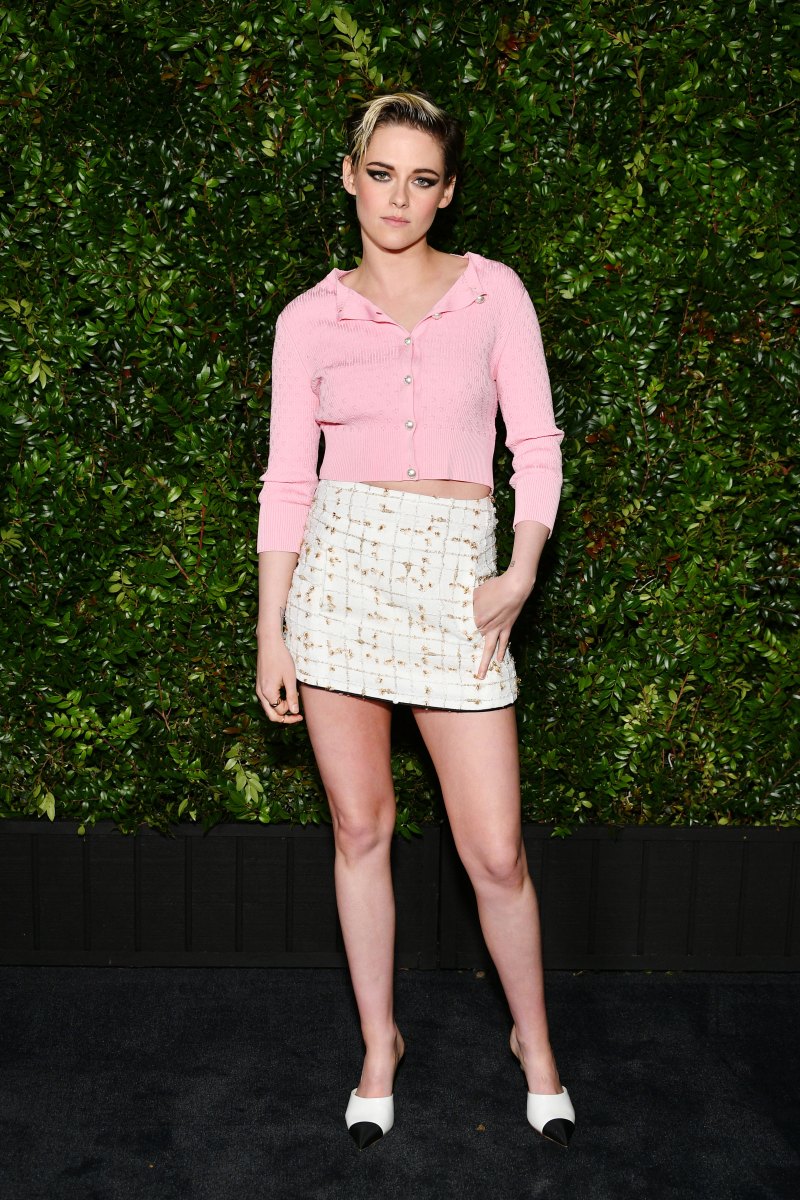 Tessa had a LOT to celebrate. 2018 was a big year for the actress, and she showed up at the Chanel Pre-Oscars party 2019 looking fierce and fabulous! 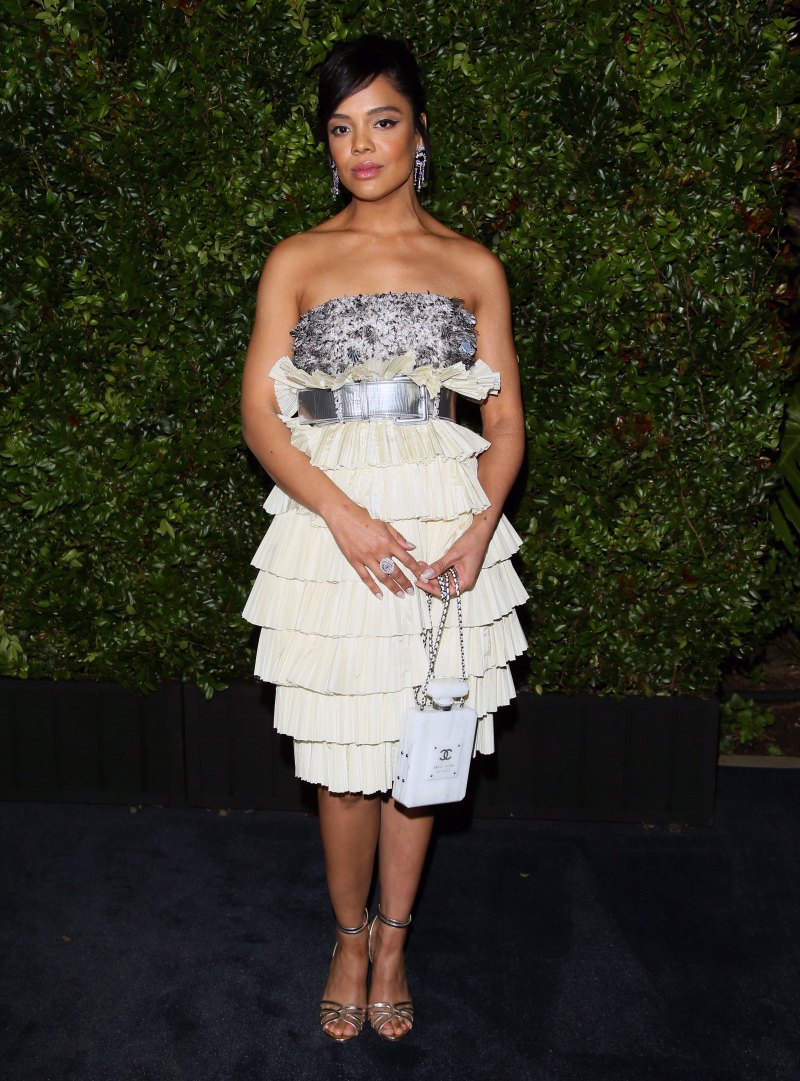 Next up, all the fabulous Oscar looks this year!