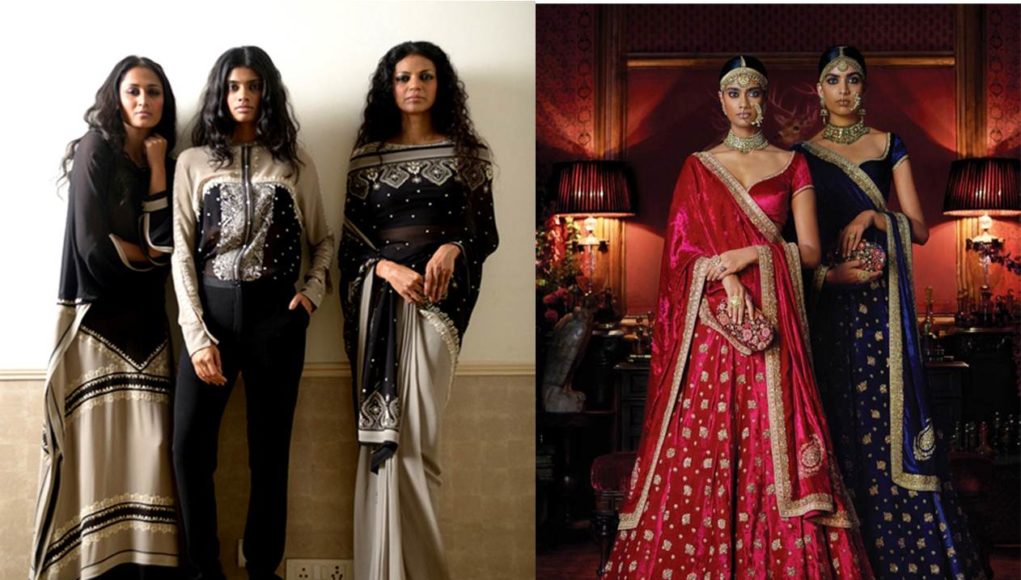 Best Fashion Designers And Their Collection

If we women’s are told to go for shopping we are the first one who will say yes. Women and fashion have a very close connection and this is because we always want to stay updated and fashionable. To wear designers clothes is our all time wish. We are such a regular checkers of the designer collection. And why not if we are having such a wonderful and amazing designers in the industry. Fashion design is a form of art dedicated to the creation of clothing and other lifestyle accessories. Modern fashion design is divided into two basic categories: haute couture and ready-to-wear. Designer collections have a higher quality and finish as well as an unique design. They often represent a certain philosophy and are created to make a statement rather than for sale. Both ready-to-wear and haute-couture collections are presented on international catwalks. Here we have selected some of the best fashion designers who have worked with such an excellence that they are not only praised for their work but are known the best in fashion world.

He is a kolkata based designer named Sabyasachi Mukherjee. He is described as “international styling with an Indian soul,” his designs are characterized by a fusion of style and he is also famous for his patch-worked embellishments and vibrant color palettes. He have also designed for Bollywood stars in films like Raavan and Guzaarish.

Tarun Tahiliani stared his working from the establishment of Ensemble. He started India’s first multi designer boutique in 1987. Then started up with his own studio in 1990. And became first Indian fashion designer. His signature style borrows elements of Italian pattern cutting and Indian craftsmanship mixed with modern technologies. Technologies like digital textile printing, culminating in a look that is both faithful to opulent Indian aesthetics yet contemporary, chic and international.

Ritu Kumar was launched in 1969. Ritu Kumar’s label has grown from a tiny studio on the outskirts of Kolkata to one of India’s biggest brands. A brand outlet with 27 stores dotted across the country. Through her use of fine Indian fabrics and the country’s most talented craftspeople they have just done best. Ritu Kumar has sought to redefine age-old Indian traditions in the contemporary era. Ritu Kumar has created a style that is both rich in Indian aesthetics and modern sophistication.

Manish Malhotra is a London-born and Mumbai-raised desigener. Manish Malhotra got his first foray into the world of fashion as a model, before becoming a Bollywood costume designer in 1990. He is known in the industry for his luxurious, contemporary style. Style that is a fusion of traditional Indian colors, fabrics and embroidery. Manish Malhotra is also credited for helping and bringing Indian fashion cultures to the international stage.

Masaba Gupta is 2009 graduate of Mumbai’s SNDT Women’s University. There she studied Apparel Manufacture and Design. Masaba Gupta launched herself and titled herself with label Masaba in the same year. Her signature style is a combination of traditional Indian aesthetics and modern flair. Her designs are typified by lightweight fabrics, brightened by vibrant and quirky prints. She was an instant hit. Her designs have been worn by Bollywood stars like Bipasha Basu and Shilpa Shetty.